This content requires the base game Train Simulator 2021 on Steam in order to play.

This content requires the base game Train Simulator 2021 on Steam in order to play. 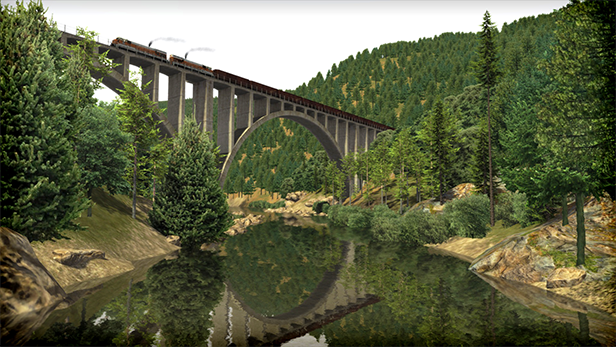 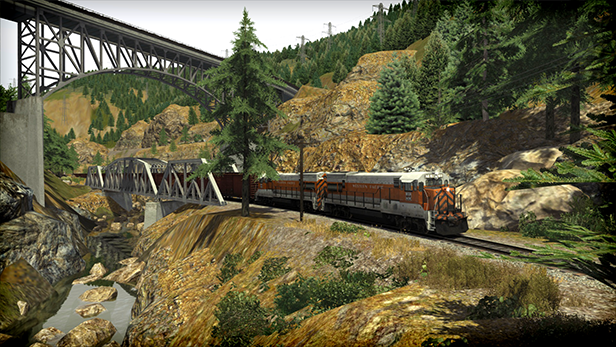 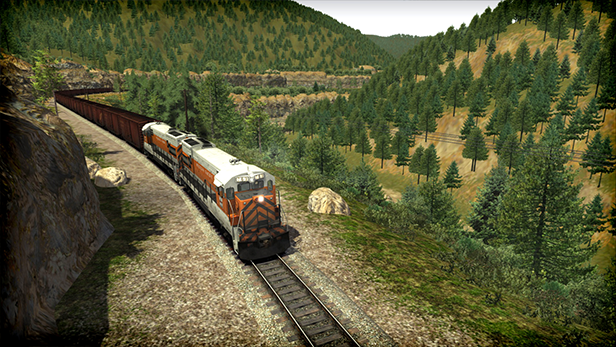