No70: Eye of Basir
Developer
Oldmoustache Gameworks
Publisher
Artcom FZC
''No70: Eye of Basir'' is a story based first person perspective adventure game which focused on investigation. Players will help Aras and Erhan to solve the mystery about Basir and the No70 house.
All Reviews:
Mixed (240) - 60% of the 240 user reviews for this game are positive.
Release Date:
Developer:
Oldmoustache Gameworks
Publisher:
Artcom FZC
Tags
Popular user-defined tags for this product:
Adventure Indie Horror Puzzle Walking Simulator Psychological Horror Thriller Atmospheric First-Person
+
Reviews
All Reviews:
Mixed (60% of 240) All Time

View
all 6
Title: No70: Eye of Basir
Genre: Adventure, Indie 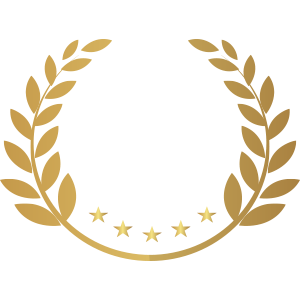 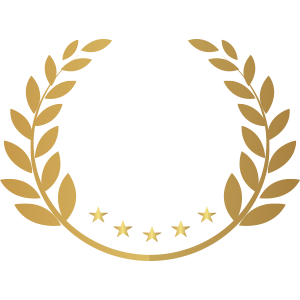 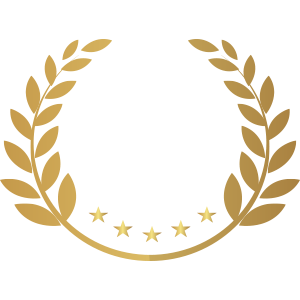 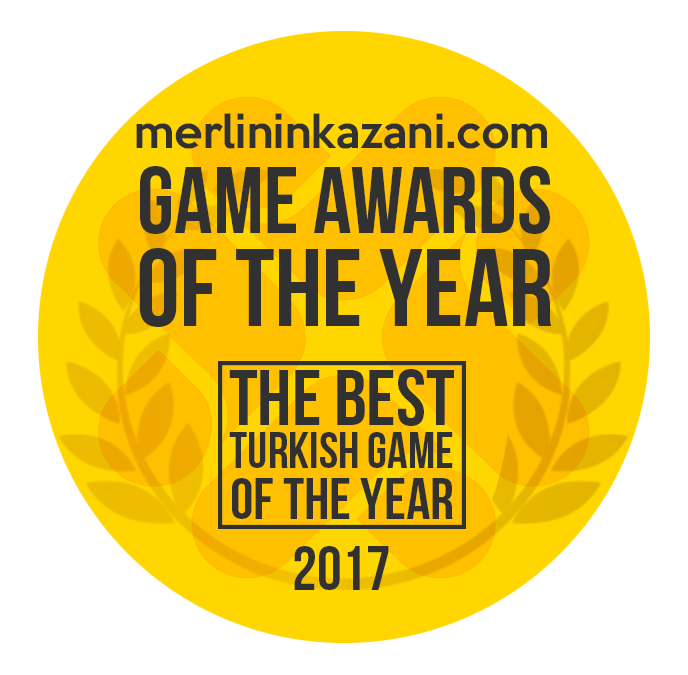 What is the mean VR Beta Mode ?

We can explain this as an experimental phase of the game, With the release of the game, VR will be working. But we have to say that this is the most experimental work we have done before. Some parts of the game may not work as stable. And we hope to be able to correct such errors with feedback from you. Thank you for supporting us !!

My grandmother, Aras and I were living in an old house when I was a kid.
This weird house which we lived with our grandmother for long years was located in a narrow street and it has all of our memories. Some nights, there was just pure silence in the house. Happenings that we couldn't explain would occur in those nights, objects would change places frequently, and sometimes we would feel something passing by the door. One day, when I was passing by my grandmother's room, I noticed a small chest.
I reached for it but my grandmother got angry and hit my hand.
I had never seen my grandmother that angry before. And I never saw that chest again.

Do you want to help Aras? ''No70: Eye of Basir'' is a story based first person perspective horror and adventure game which focused on investigation. Players will help Aras and Erhan to solve the mystery about Basir and the No70 house.

Aras and Erhan spent their childhood with their grandmother in the house No70 in which they encountered paranormal activities they couldn't fathom. After the death of their grandmother, brothers split up and started to live their own lives. 20 years has passed since then, now Erhan is a successful archeologist and Aras is a creative director. In the morning, Erhan realizes that something doesn't feel right. While he is trying to figure it out, he vanishes into thin air. Aras can not recieves any new from Erhan a long time, then he decides to go after his brother. But he has no idea what is going to happen.