Hacknet is an immersive, terminal-based hacking simulator for PC. Dive down a rabbit hoIe as you follow the instructions of a recently deceased hacker, whose death may not have been the accident the media reports.
Recent Reviews:
Very Positive (81) - 96% of the 81 user reviews in the last 30 days are positive.
All Reviews:
Very Positive (10,532) - 93% of the 10,532 user reviews for this game are positive.
Release Date:
Developer:
Team Fractal Alligator
Publisher:
Fellow Traveller
Popular user-defined tags for this product:
Hacking Simulation Story Rich Typing Programming Singleplayer Choices Matter Crime Atmospheric Great Soundtrack Cyberpunk Detective 2D Education Adventure Logic Difficult Dystopian Sci-fi Indie
+ 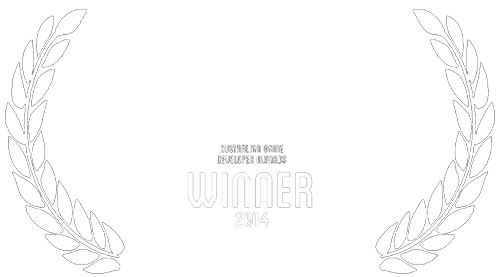 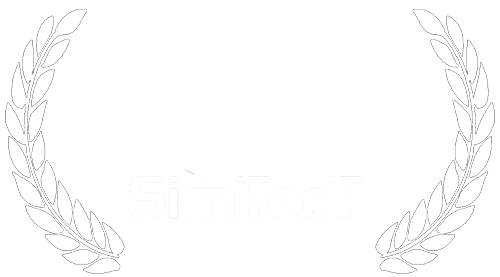 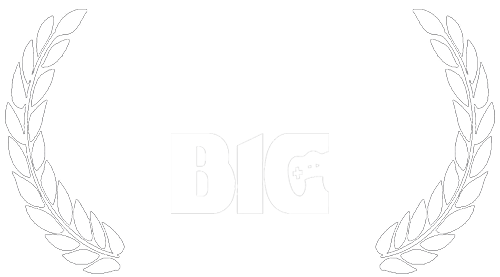 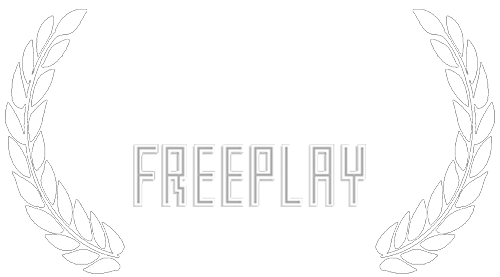 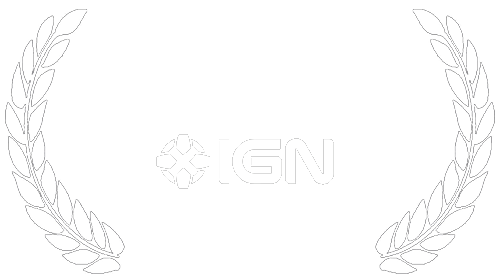 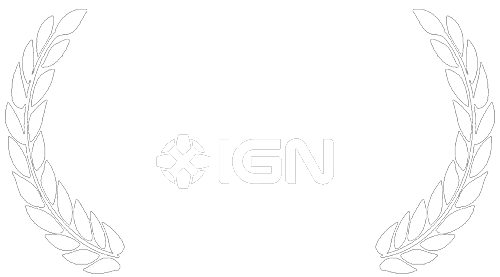 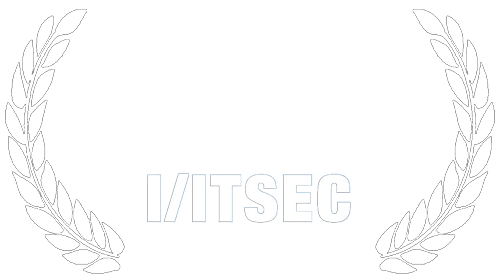 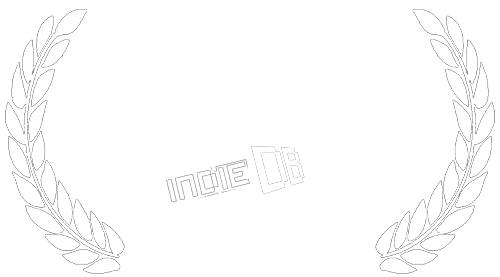 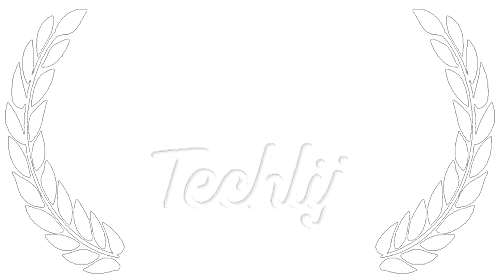