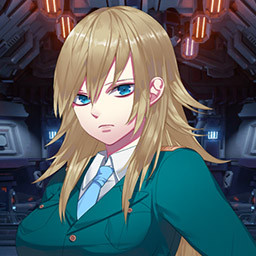 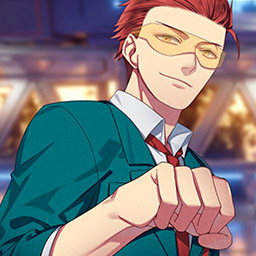 Check out the entire InnoMen Productions franchise on Steam

After nearly decimating all of mankind, humanity looked to the stars to rebuild their past glory. Under the guidance of a hero and his loyal followers, life was brought back from the brink, their legacy bringing forth peace that lasts to this day. But, trouble brews on the horizon...

Play as Captain Junius Fahrenheit, a soldier of the United Terran Vanguard onboard the state-of-the-art ship, the Sierra, as they and their crew are thrown into humanity’s first interplanetary war. Tasked to protect Earth and free its colonies from under the Ares Confederacy of Mars’ grasp, there’s no question that they must fight to protect everything they care for...
...Are things really as simple as it seems...?

Experience the first part of the story of Sierra Ops!

Disclaimer:
Before purchasing Sierra Ops - Please note that the game was originally a free-to-play episodic game. However, due to visibility issues, Valve suggested we switch to paid app with both episodes 1 and 2 in it. This means Sierra Ops is now technically an Early Access title.
The price of the game is currently $14.99 USD which includes episodes 1 and 2. Once the full expansion patch is released, the price will be adjusted to $24.99 USD (cheaper than initially planned with episodes 2-4 as $9.99 USD x 3 DLCs). We sincerely apologise for any confusion this may have caused. More details about the game restructure here: https://store.steampowered.com/news/app/364210/view/3129437417965113646