Violence
Blood and Gore
Language
Use of Alcohol 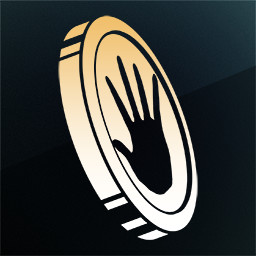 Check out the entire Serenity Forge franchise on Steam

The promise of immortality lies at the heart of Siradon. As Death's right hand, challenge the undying guardians of the realm and endure the eternal struggle to purge their souls.

Death's Gambit: Afterlife is the new and expanded edition of the original hardcore 2D RPG action platformer. Master the precise combat, utilizing a wide variety of weapons and abilities to confront the horrors that lurk within Siradon. Explore a mysterious and unforgiving world and uncover the true price of immortality.

Afterlife offers players a wealth of new content to experience on top of the original game, including 10 new levels, over 30 weapons, 5 new bosses, mechanical overhauls, and more. Your choices will affect the epic finale to Sorun’s tale.