View update history Read related news View discussions Find Community Groups
Share Embed
Notice: At the request of the publisher, Brick-Force is unlisted on the Steam store and will not appear in search. 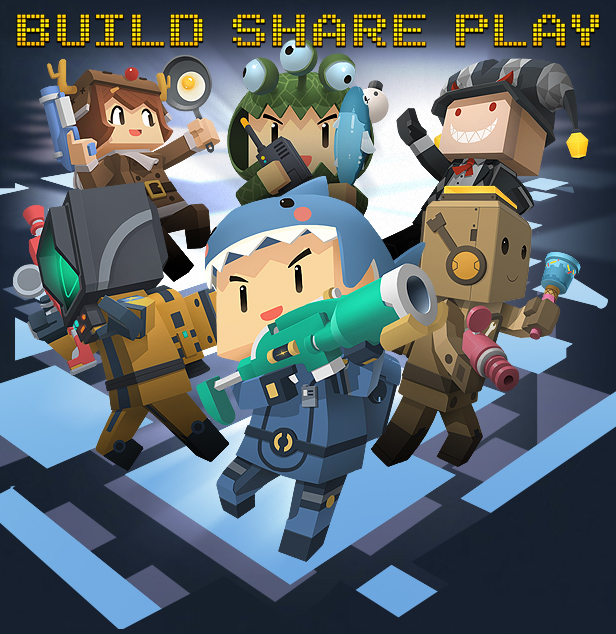 Brick-Force is a sandbox shooter that lets you create your own battlefield or join other players’ worlds to fight on their turf!
From the sci-fi universe of “BrickStar” and the magical fantasy setting of “BrickSaga” all the way to the Wild West themed worlds of “Cowboys & Bricks”, Brick-Force offers you countless possibilities to build, share, and play on your very own battlefield, using hundreds of different bricks, outfits, weapons, and much more. 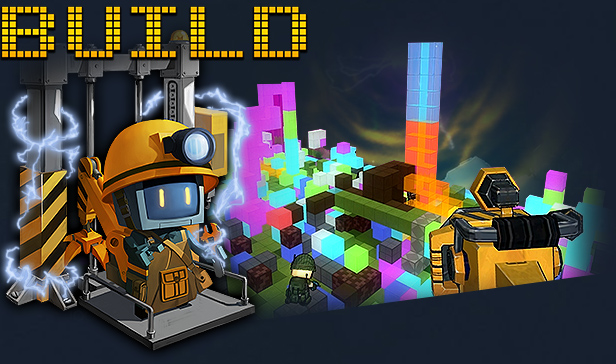 Over two million players have already started building virtual worlds in Brick-Force. Using various types of bricks and even interactive elements such as turrets, mines, and portals, they create architectural masterpieces which serve as the setting for several different shooter modes. There’s a bit of an architect hidden inside every one of us, so get in the sandbox and play! In Brick-Force, you can fulfill your creative impulses and build a world that suits your tastes, either by yourself or together with friends. 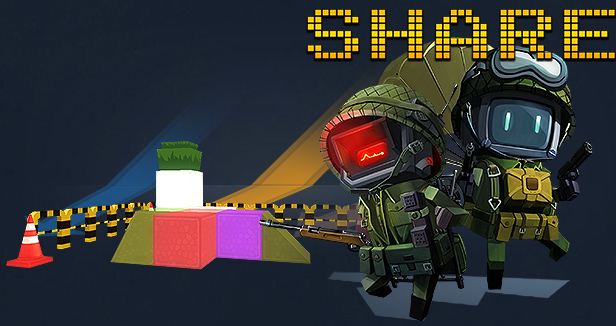 Discover the worlds created by other players or share your own maps with the Brick-Force community! More than 1,200,000 worlds have been built in Brick-Force to date, and they’re just waiting for you and your friends to come explore them. 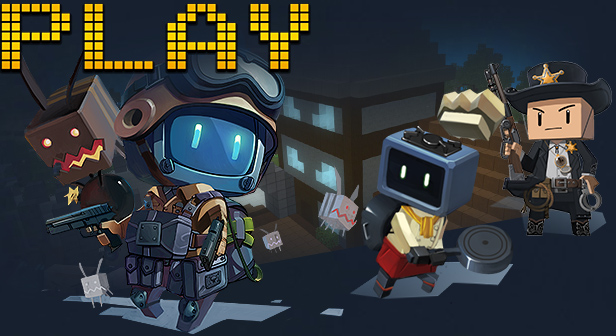 The shooter modes of Brick-Force offer an exciting change of pace from building. Grab your weapon and transform from a master architect into an elite soldier. space marine or colt-swinging cowboy! Defend your own world with sniper rifles, pistols, frying pans, and more – or bring your fight to some of the very best maps made by the community! Brick-Force offers many different game modes, including team and individual Deathmatch, Capture the Flag, Build and Destroy (where you can build and fight at the same time), Defusion, Freefall, Zombie Mode, and Defense Mode.