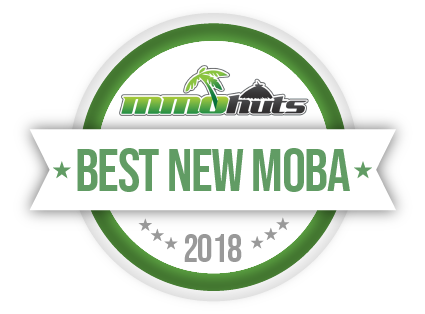 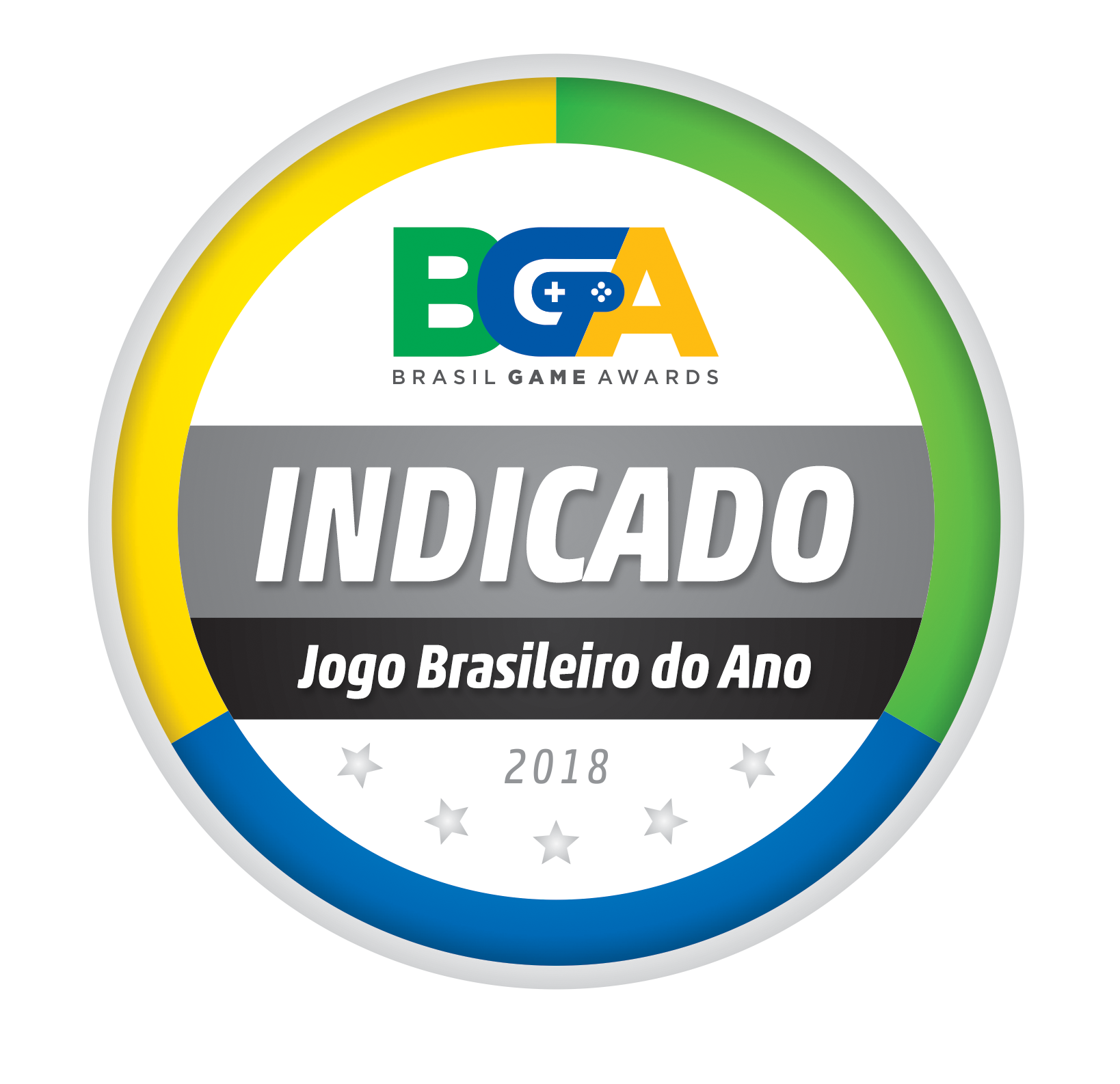 “Two teams of four cars fight over an exploding ball, aiming to drag it into the opponent’s goal at the end of a winding racetrack. After playing a couple rounds of this, I reckon it’s worth taking for a spin.”
Rock, Paper, Shotgun

“In a world filled to the brim with MOBAs, Heavy Metal Machines puts a spin on the genre that's genuinely got me interested in it. It's free-to-play, and developer Hoplon specifically said on its steam page that it will only sell cosmetic items.”
PC Gamer

“Free to play games come in all shapes and sizes, but Heavy Metal Machines stands out as a top-down car combat game.”
Windows Central

HMM's combination of unique vehicles, fast-paced combat, and post-apocalyptic sports arenas will take you to a whole new gameplay experience.

A ROSTER OF UNIQUE VEHICLES

Ranging from a car crushing Monster Truck and a heavy armored Tank to a blade thrower Motorcycle and a magnetic Tow Truck, each of the many vehicles has a different set of weapons and gameplay styles that bring a wide range of strategic possibilities to each match.

You can play HMM casually, or if you want to spice things up, join the Ranked Mode to be godlike, or create your Team and bring it to the Colosseum, an in-game Tournament, to battle for prizes and prestige.

If you are new to HMM, no worries! Training modes are available to sharpen your skills.

If you feel competitive, you can participate in Community Tournaments, or even the Metal League, Heavy Metal Machines' Official Tournament, that features cash-prizes to fuel the game's Esports scene.

Meet new players in the game or bring your friends for way more fun!

MAY THE BEST GLADIATOR WIN

HMM is free-to-play and not pay-to-win. Rest assured that there is no way to buy in-game items that give vehicles gameplay advantages.