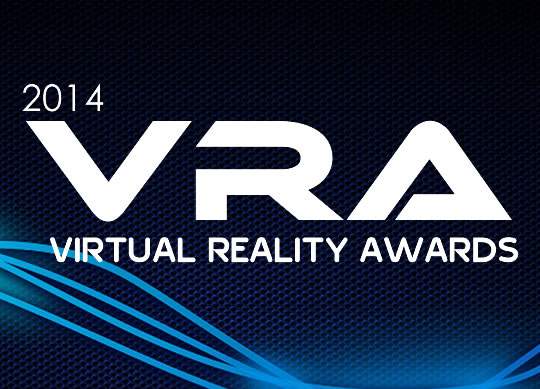 “It’s shaping up to be the de-facto racing game for the Oculus Rift.”
PREVIEW – Rift Arcade