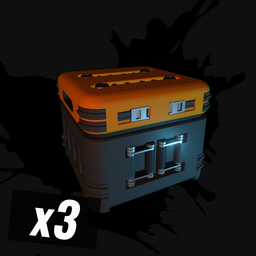 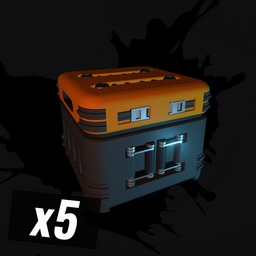 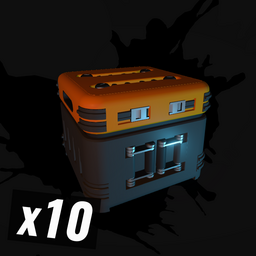 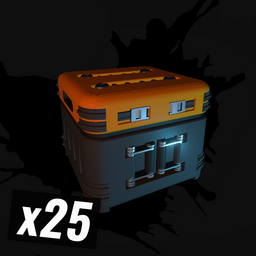 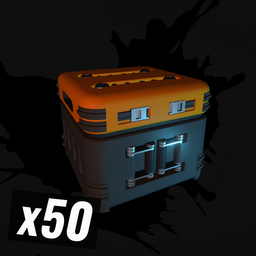 Reflex Arena is an old-school arena shooter that updates the dizzying speed and demanding precision of a classic arena FPS with the power of modern gaming technology. If you spent your youth gibbing your friends in Quake III Arena or Unreal Tournament, then Reflex Arena is what you’ve been missing.

Reflex Arena recreates the lightning-fast twitch gameplay of the golden age of first-person arena shooters. It’s the best of both worlds: the speed and precision of a classic 1990s shooter, reborn inside a bleeding-edge 3D engine custom-built for the latest gaming hardware.
In the 21st century, first-person shooters abandoned the brutal purity of Quake III Arena and Unreal Tournament, but indie studio Turbo Pixel decided it was time for a comeback. There are no chest-high walls to take cover behind here, and no profound insights into the horrors of war—Reflex Arena is nothing but fast, competitive, first-person fun.

Just Check Out All these Features!

Turbo Pixel Studios is a small independent development team in Australia formed by industry veterans with decades of game development experience. Drawn together by a common love of the high-speed, high-performance, no-nonsense shooter experiences of their youth, the team came together around their debut project, Reflex Arena. This old-school competitive arena shooter is the epitome of everything the team loves: classic twitch gameplay enriched by two decades of advances in design and technology.