Check out the entire Dying Light - Official franchise on Steam
Notice: Notice: Dying Light - The Bozak Horde is no longer available on the Steam store. 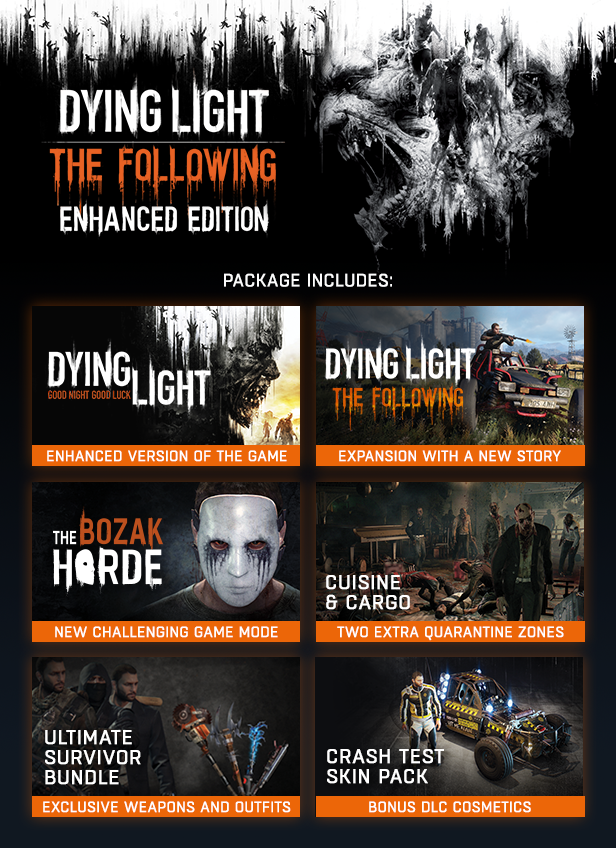