In this darkly comedic story, you are the hero of an unfinished fantasy game, and your designers have failed you. Steal the power of a game god - trap their creations, swap behaviors and body parts, crafting your own unique solutions to free-form puzzles. Can you release a game ...from the inside?
All Reviews:
Very Positive (860) - 90% of the 860 user reviews for this game are positive.
Release Date:
Developer:
Question
Publisher:
Question
Popular user-defined tags for this product:
Adventure Indie Puzzle Story Rich Simulation Action First-Person Satire Strategy Comedy Singleplayer Programming Walking Simulator Exploration
+ 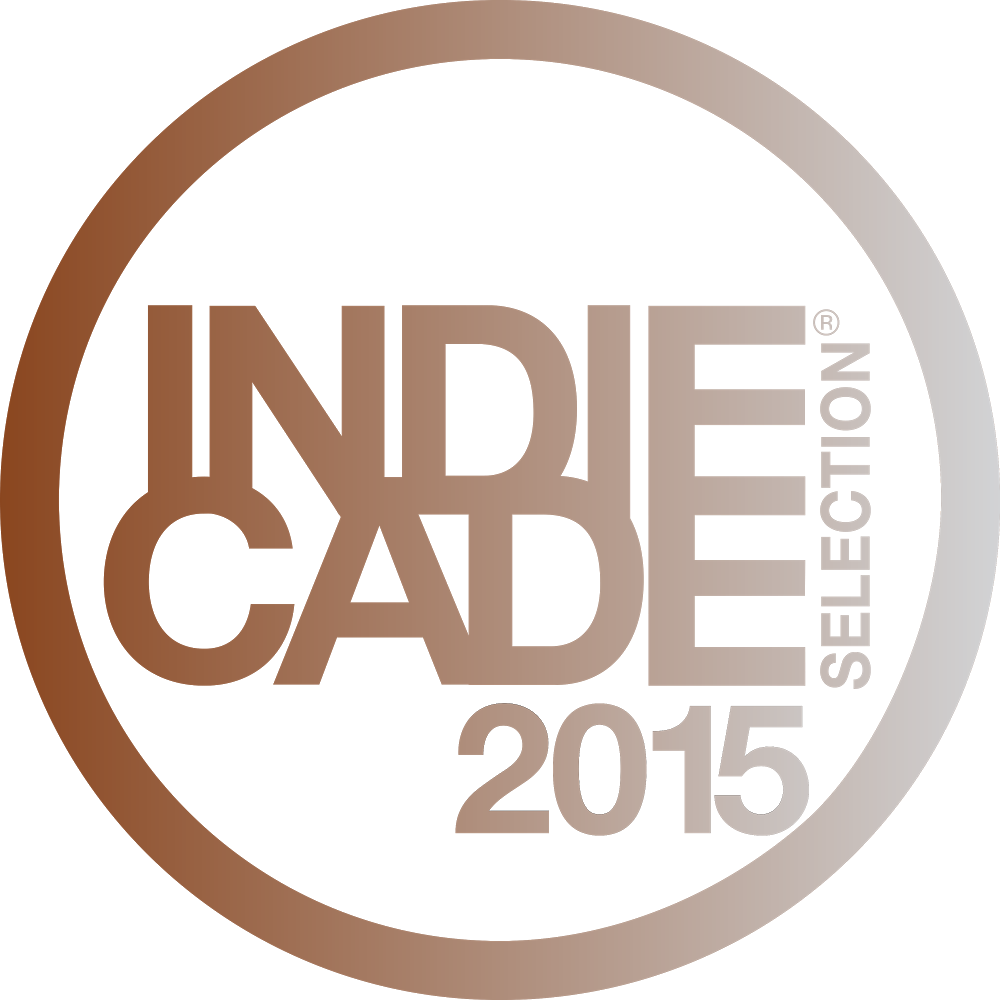 “If you love games at all - or just like poking fun at how they're made - you cannot miss this gem.The Magic Circle is the best "broken" game you've ever played - and a rich satire of the industry to boot. The hype is real. Play this game.”
4.5/5 – The Escapist

“Not since Portal 2 has a game so expertly taken you on that emotional journey from pure bamboozlement to sharp, bright, blissful clarity.”
Gamespot

“I've been amazed. I've been dumbfounded [...] Few games have done that to me - so I would immensely recommend that you get and play this game.”
Skyzm (Let's Player 114k subs)

You are the protagonist of an unfinished 1st person fantasy game, trapped in development hell. The designers (played by James Urbaniak, Ashly Burch, and Karen Dyer) are god-like, but so indecisive that they've given you no powers whatsoever. With the help of a mysterious disembodied voice (Stephen Russell) you must seize the tools of game development from these unworthy 'gods', uncovering more of the darkly comic story as you go. Rather than traditional puzzles with a single solution, the incomplete state of each environment is a question that you answer in your own way. Trap the designers' creations, steal their behaviors, and re-mix them to explore and master this world-in-progress. Can you out-think the game gods? Can you ship The Magic Circle from inside it?

Warning: Some strong language and references to adult subject matter.