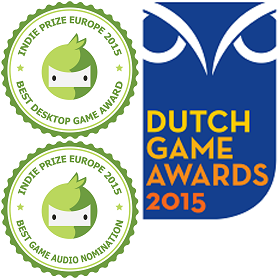 [/url]
Check out the entire Rogueside franchise on Steam

© 2017 Rogueside and Guns, Gore and Cannoli are registered trademarks of Rogueside NV.