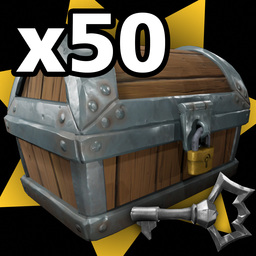 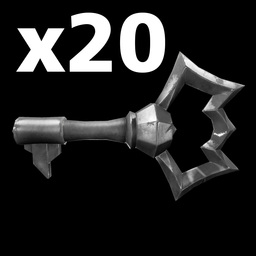 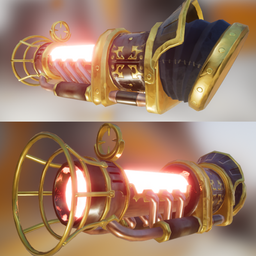 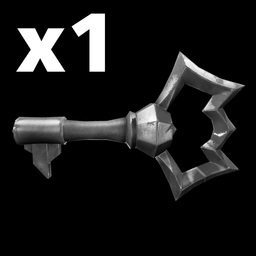 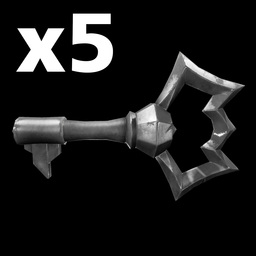 “It's easy to imagine that Supraball represents one possible future of eSports competition.”
PC Gamer

Instead of writing more about why we think this game is great we decided to let our beta testing community write some comments here.

"So the first thing that I liked was the innovation, there are no games like it."
Malaria

"The game being a first person sports game made me feel like I was actually on the field playing ball. Also, the fact that everyone on the playing field was an actual person, and not a scripted AI that would change into the player if given the ball, added an element I personally had never seen in a game before Supraball."
Skel

"The thing that fascinated me the most is the amount of teamwork involved and the kind of creativity you can have while playing this game."
Bakes

"It's pretty easy to play but hard to master."
Olo

"Most fascinating is the ability some players have to always create new moves etc."
Goku

"Different things happen every match, so it's never the same."
Dimle

"I liked being the last hope for my team and the tense pressure filled moments were amazing. Making a 1v1 save is a really awesome feeling and no other game has given me the same feeling yet."
Vendetta