Notice: At the request of the publisher, Hazard Ops is unlisted on the Steam store and will not appear in search.
View Community Hub 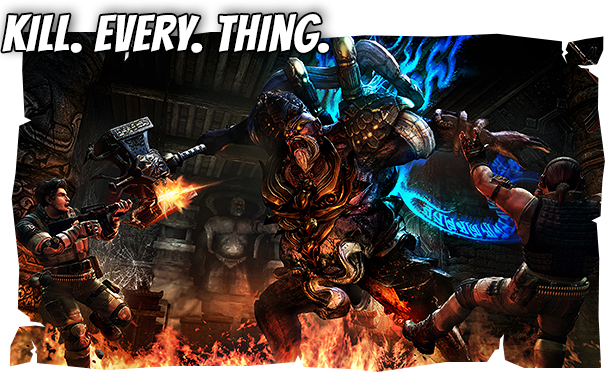 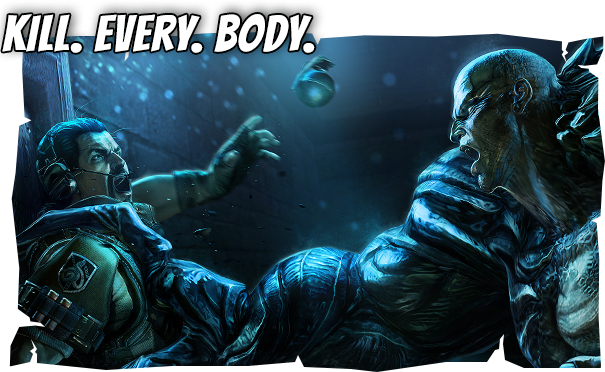