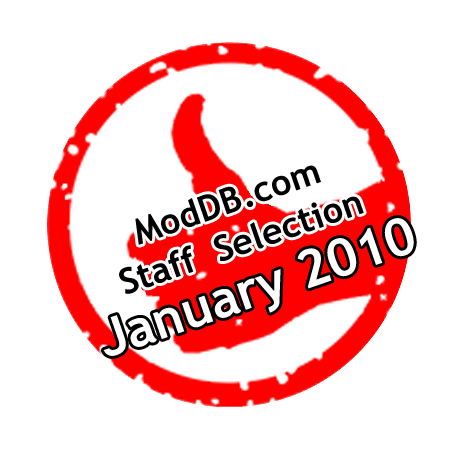 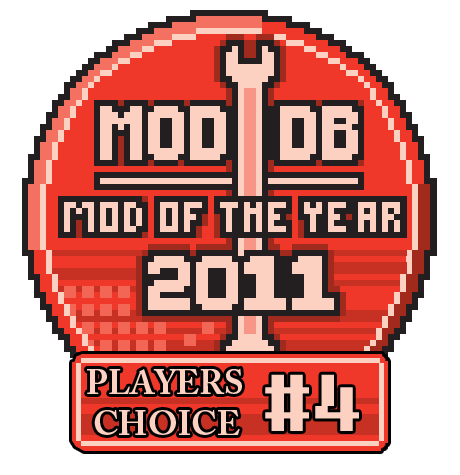 “Adding a completely new faction is challenging, and actually making it successful is better”
9.2 (aggregate) – ModDB

“As great as Company of Heroes is, it takes something really special to make a great game even greater, but CoH:EF does just that!”
Joe Robinson; Strategy Informer

“Eastern Front gives gamers everywhere a reason to play CoH again with a level of quality that makes it easy to forget it isn't an official expansion.”
Rhea Monique; Hellmode

Eastern Front is a free mod for Company of Heroes. Following the ethos of mimicking a Relic Entertainment expansion pack, Eastern Front has succeeded in adding a full Soviet faction packed with unique and exciting units to the existing armie as well as the rugged Ostheer - a unique new Axis faction which was designed from the ground up to counter the Soviets - a feat never before achieved in the Company of Heroes world.

We are constantly working to improve Eastern Front; our dedicated and experienced development team has worked on the mod for seven years, and we don't intend to stop yet. The future will bring new campaigns, new reward units, further game mechanics and an overall better experience.