The Witcher® 3: Wild Hunt
Developer
CD PROJEKT RED
Editora
CD PROJEKT RED
As war rages on throughout the Northern Realms, you take on the greatest contract of your life — tracking down the Child of Prophecy, a living weapon that can alter the shape of the world.
Todas as análises:
Extremamente positivas (556,661) * - 97% das 556,661 análises de utilizadores sobre este jogo são positivas. 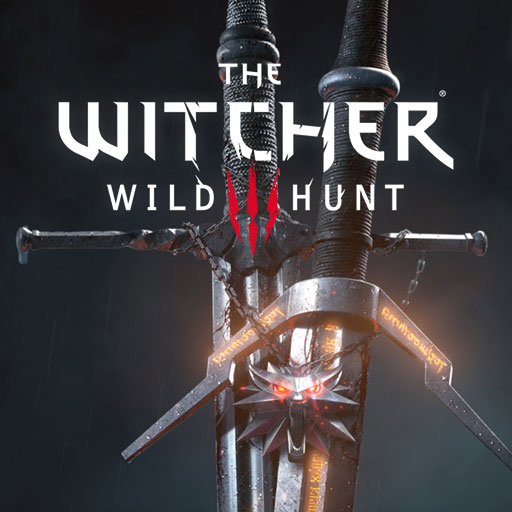 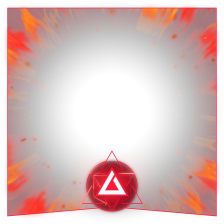 Comprar The Witcher 3: Wild Hunt - Game of the Year Edition 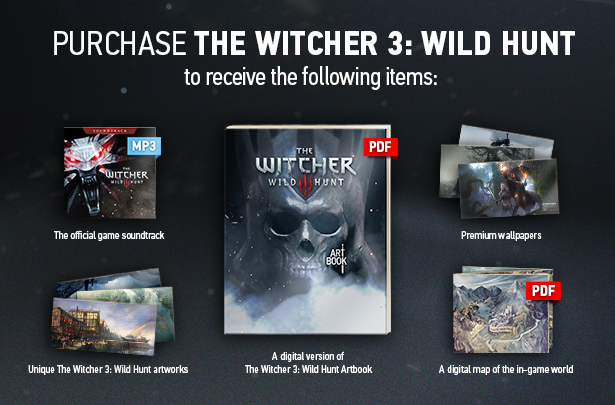 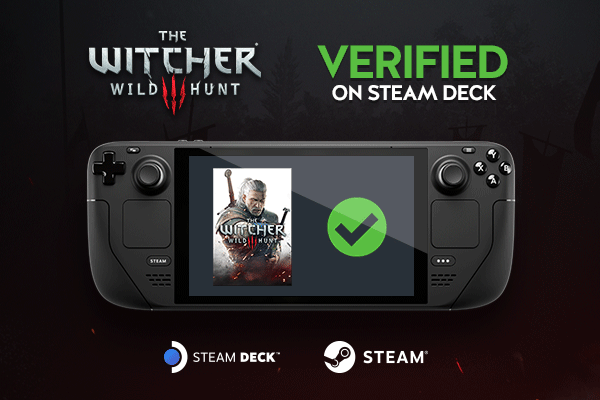