It's 1972 and a military coup has rocked Anchuria. You, Angela Burnes, are trapped in the metropolitan capital of San Bavón. Your paradise has turned into a warzone. You take up a job as a housekeeper. Every week, an hour before sunset, you clean the swanky bachelor pad of the wealthy Gabriel Ortega.
All Reviews:
Mixed (118) - 66% of the 118 user reviews for this game are positive.
Release Date:
Developer:
Tale of Tales
Publisher:
Tale of Tales
Popular user-defined tags for this product:
Walking Simulator Indie Casual Female Protagonist Adventure Simulation Villain Protagonist Exploration Romance Kickstarter Story Rich Singleplayer Short First-Person
+ 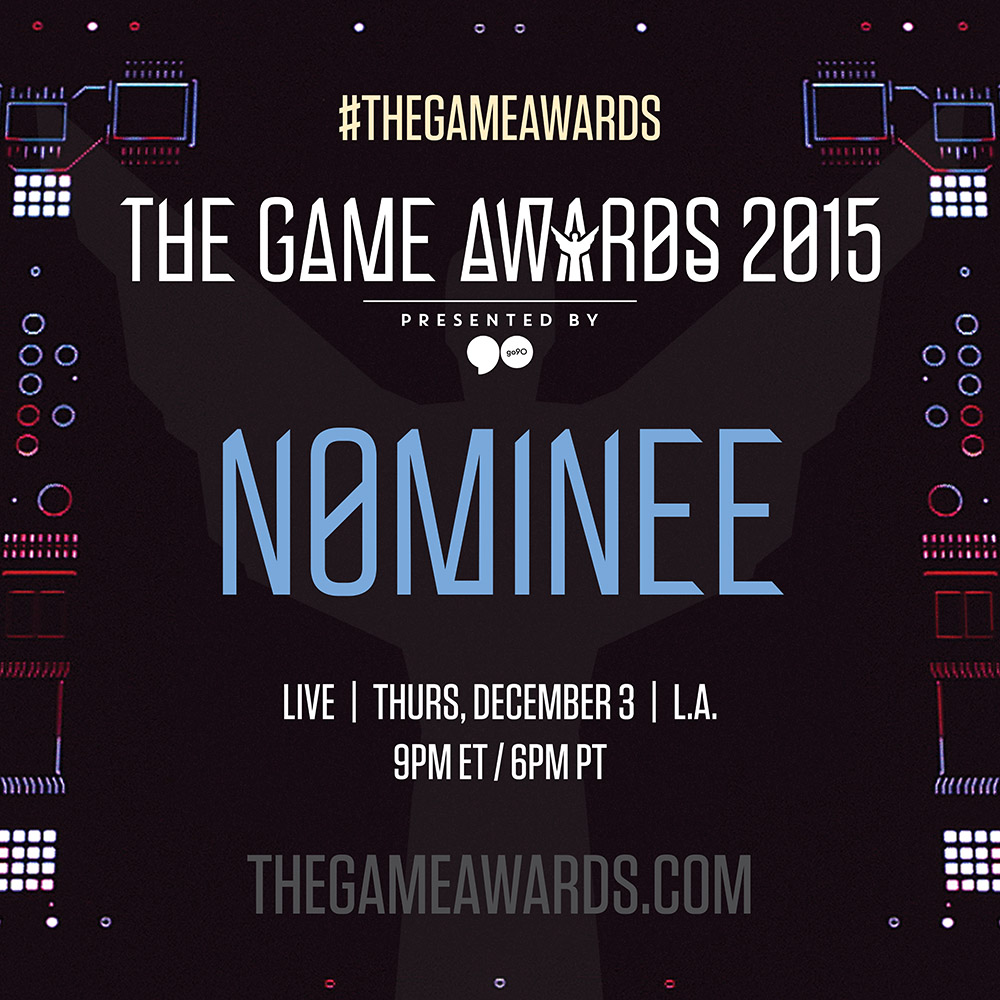 Buy The Tale of Tales Experience

“Sunset tells a story about revolution via the reflection of domesticity, an unusual and thrilling use of the video game medium, and one that expands both its scope and its definition.”
EMPFOHLEN – Eurogamer

“There is an almost novelistic weight to the details that describe this game, and the parsing of these elements gives the game an uncommon richness.”
84 – Kill Screen

“Sunset is a gift, an all too rare kind of game that focuses on people loving and hurting in mundane but almost unbearable ways.”
9.0 – Paste

It's 1972 and a military coup has rocked Anchuria, a small country in Latin America. As a result, you, Angela Burnes, US citizen, are trapped in the metropolitan capital of San Bavón. Your paradise has turned into a warzone. To make ends meet, you take up a job as a housekeeper. Every week, an hour before sunset, you clean the swanky bachelor pad of the wealthy Gabriel Ortega. You are given a number of tasks to do, but the temptation to go through his stuff is irresistible. And what is he up to? As you get to know your mysterious absent employer better, you are sucked into a rebellious plot against the notorious dictator who rules the country with an iron fist.

“Sunset uses the routine of labour to exquisite effect as a framework to tell a story about class and political revolution.” – Simon Parkin, Eurogamer

“Sunset acts as a thoughtful, pensive walk through social themes and struggles not often explored in this medium.” – Game Spot, Josiah Renaudin

“Sunset is a wonderfully atmospheric slow burner and a valuable addition to a medium where the predominant approach to conflict is to just give you a big old gun and invite you to get stuck in.” – Philippa Warr, Rock Paper Shotgun

“The story is excellent and will draw you in, making you feel as if you truly are Angela Burnes.” – Jessica Mock, Hardcore Gamer

“Rather than focus on the explicit violence of a military coup, Sunset centers on the emotional brutality of war.” – Reid McCarter, Playboy

Sunset is a narrative-driven first-person exploration game that centers on the discovery of clues to a story that takes place as you play.

Sunset is in part inspired by action games set in a war-like context, like many first-person shooters. What life would be like for the NPCs in such games? How does it feel when war is the backdrop for your day-to-day life?

Sunset is divided into 44 play sessions that each take a fictional hour: until the sun sets. Each time you get a list of tasks that you are requested to do. But there is more to do in the apartment than just work. There are other activities, such as going through the owner's possessions in search of information, and interacting with his 1970s-era technological gadgets.

Angela Burnes, is not an empty vessel. She has a personality of her own and you discover her thoughts while playing. As a US citizen at the end of the sixties, she is inspired by the Black Power and civil rights movements. In an effort to learn more about egality, she travels to the then socialist republic of Anchuria. During her visit, a US-backed military coup happens and she is disallowed from leaving the country. Her university degree is not recognized by the new regime and she is forced to work as a housekeeper to sustain herself.

Angela's younger brother, David, who had followed her to Anchuria ends up joining an underground resistance movement. And Angela must worry about what happens to him when the war begins in earnest.

Gabriel Ortega is a lover of the arts. Through his work as a curator he met Maria Luisa of the wealthy Veleta family. Thanks to the money from their families, Gabriel became a much celebrated benefactor of the arts. When the coup happened, theaters and museums were closed. The new government offered affluent citizens safety and positions of power. Gabriel's wife, and most of her family and their friends, were happy to accept but Gabriel refused. Rising tensions between the couple ultimately lead to a separation.

The story of Sunset begins when Gabriel Ortega moves into a new penthouse apartment in the capital city of San Bavón. It is in this apartment that Angela Burnes finds employment.

Sunset was created with Unity for PC, Mac and Linux.
Production was supported by the Flanders Audiovisual Fund and a whole bunch of Kickstarter backers.