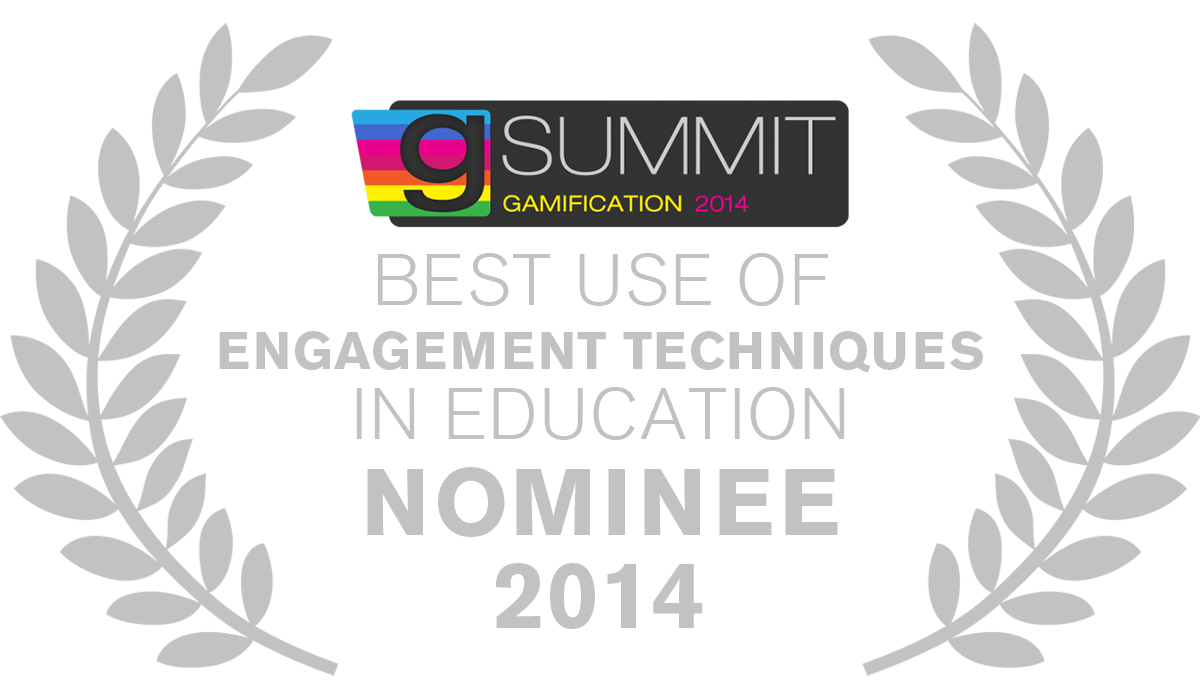 Notice: If you are purchasing Influent for the first time, choose either the free edition or purchase the language you would like to learn. If you've already installed the game, you can buy additional languages as DLC.
The game's User Interface is currently available in English, Japanese, French, German, Russian, Swedish, Italian, Spanish, Portuguese, Portuguese-Brazil, Finnish, Korean, Norwegian, Ukrainian, Hungarian, and Danish

Inspired by Dreamcast titles of old (namely Shenmue and Toy Commander) Influent immerses players in a fully interactive 3D environment where the names for absolutely every object in the game can be gleaned with a single click! In fact, even more information can be learned with a double-click! Every door, drawer, and cabinet can be opened with a right-click here and a right-click there, revealing more and more things to be learned! Packed to the brim with hundreds of native audio pronunciations (painstakingly recorded specifically for this game), Influent offers players a unique opportunity to enjoy learning both vocabulary and pronunciation in the language of their choice.

With 20+ languages currently available for download, Influent combines the joys of playing a video game with the language learning process, resulting in real-life rewards and achievements that will remain with players for the rest of their lives.

The relatively new Free Edition includes the French, Italian, and Korean language packs right out of the box.

If you're not interested in any of those languages and want to save on some hard drive space and load time when launching the game, you can skip the Free Version by reading the following example about Mark and Patricia.

If Mark wants to learn Latin, he should purchase the "Influent - Latina [Learn Latin]" store item. If his wife Patricia then wants to learn Swedish, Mark should then purchase the DLC store item entitled "Influent DLC - Svenska [Learn Swedish]." This can also be done from Patricia's perspective and will have the exact same result with Patricia purchasing the Swedish base game and then also buying the Latin DLC for Mark, herself, or even anyone else, to use on the same computer.