All Reviews:
Positive (13) - 84% of the 13 user reviews for this game are positive.
Release Date:
Developer:
Nomad Games
Popular user-defined tags for this product:
Indie RPG Strategy
+ 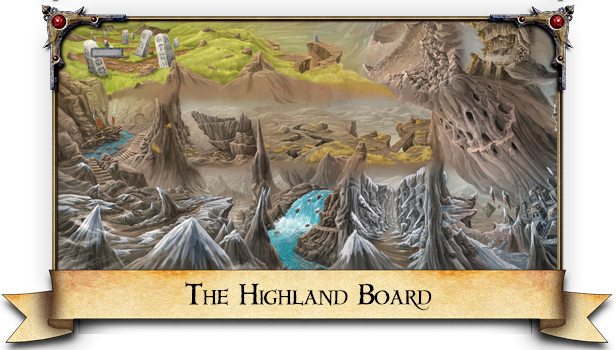 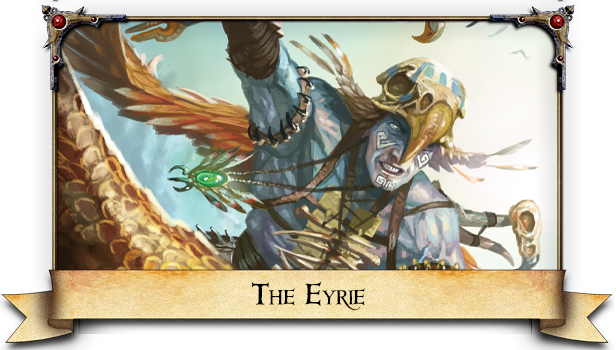 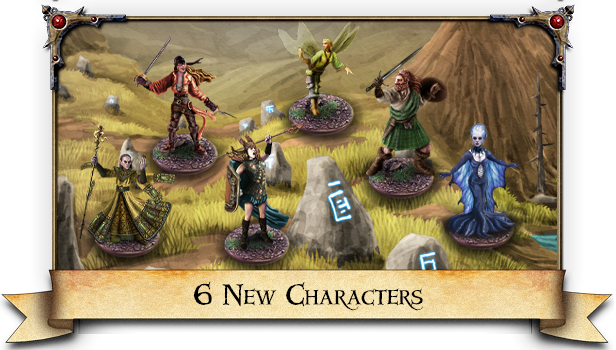 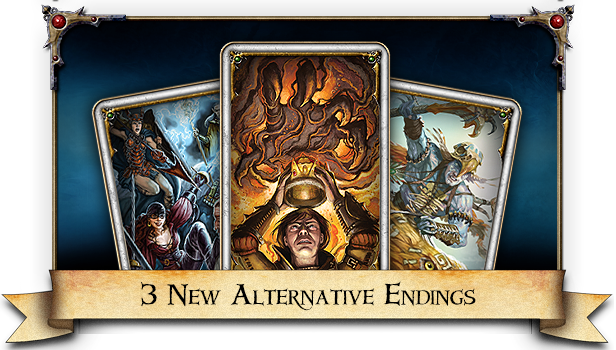 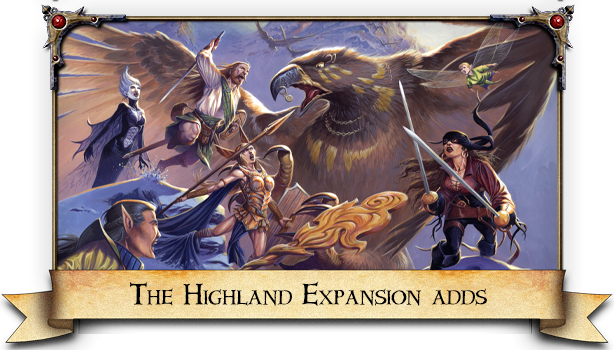