Embark on a quest for knowledge as the Apprentice Mage! While she may be inexperienced, she has the potential to become a powerful Mage who is at her most dangerous when other characters cast their spells. Her search for knowledge will slowly draw her towards the Crown of Command.

Purchase this character pack to add the Apprentice Mage to your character collection. She is then available to choose in all game modes. Please note that this character is included in the Talisman: Digital Edition Season Pass. 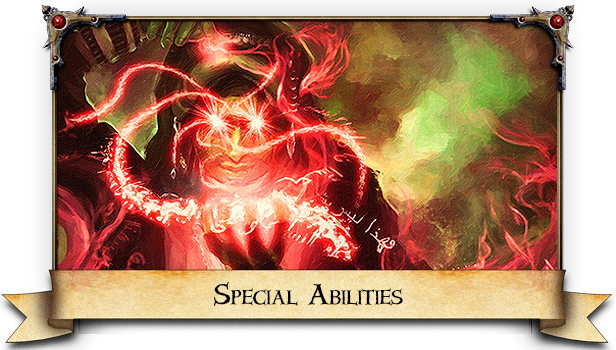 You begin the game with one Spell.

During the game, you always have at least one Spell. (Gain a Spell each time you cast your last Spell).

If your Craft is 7 or more, you always have at least 2 Spells. (Whenever casting a Spell reduces your total to less than 2, draw another Spell immediately to replace it).

Whenever you cast a Spell, if your Craft is 6 or less, you must roll 1 die:
1) The Spell misfires and you lose 1 life.
2) The Spell has no effect.
3-6) The Spell functions normally.

Whenever you discard a Spell, it is placed at the bottom of the discard pile.