The World is Your Weapon in Son of Nor, a third-person action-adventure! Alter the environment with your terraforming abilities, use telekinetic powers to bend the dynamic surroundings to your will and cast powerful elemental spells that can be combined to wreak havoc on your enemies!
Reviews
All Reviews:
Mixed (111) - 51% of the 111 user reviews for this game are positive. (51% of 111) All Time
Release Date:
Developer:
stillalive studios
Publisher:
Viva Media
Tags
Popular user-defined tags for this product:
PvP Action Magic Adventure Indie Split Screen Multiplayer Co-op Puzzle Action-Adventure Crowdfunded Local Co-Op Third Person Fantasy Kickstarter Singleplayer Physics Local Multiplayer Destruction Character Action Game
+ 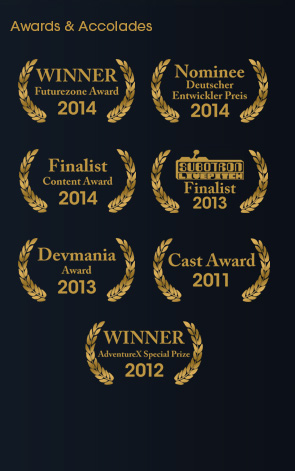