Action-oriented combat with a deep and involving tale of betrayal, torture, madness, and infernal damnation. If a gritty old-school open-ended isometric RPG is what you looking for, look no further. Inquisitor will provide you with hours of gameplay and a dark, involving story.
All Reviews:
Mixed (339) - 69% of the 339 user reviews for this game are positive.
Release Date:
Developer:
CINEMAX, s.r.o.
Publisher:
CINEMAX, s.r.o.
Popular user-defined tags for this product:
RPG Indie Isometric Dark Fantasy Violent Gore Singleplayer Fantasy Story Rich Medieval CRPG Action RPG Difficult
+

Awards
Inquisitor has received a prestigious award from GameBanshee: Game of the Year 2012 – Best Story/Writing. 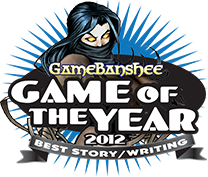 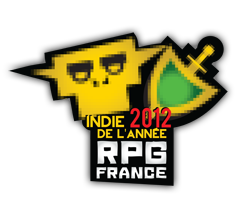