“Universe Sandbox is in active development and has become a fully-featured, stable, and smooth-running space simulator.

We're proud of what we’ve created, and we know many fans are eager to explore and experiment with the universe.

“Building a universe simulator is a job that's never complete, and plan to continue full development after leaving Early Access.

We have a long list of features and improvements that we're very excited about implementing and that will keep us busy for a long time to come.”

The VR version of Universe Sandbox now nearly matches the features and functionality of the desktop version. We look forward to continuing to improve the experience in the future.”

“The price may increase as we add major features in the future.”

“We actively seek community feedback from our in-game feedback form, our forums, Discord, and social media.

We also add simulations and features based on community requests. We've already added support for sharing simulations on Steam Workshop and plan to support custom models and textures in the future to open up even more doors to the community's creativity.”

Universe Sandbox is a realistic physics-based space simulator that allows you to create, destroy, and interact on an unimaginable scale. 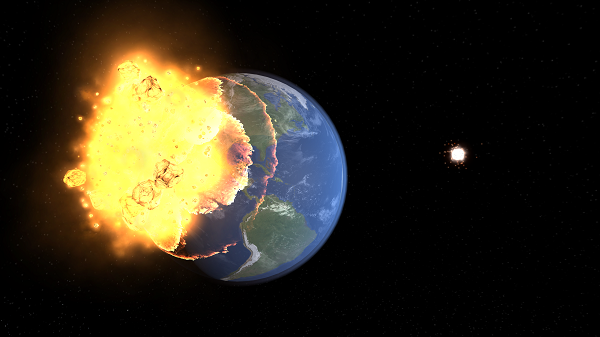 Watch sea ice grow and recede with the seasons because of a planet’s tilt - change the tilt and change the seasons. Or move planets close to a star and see the oceans boil away as the surface heats up.
Learn more... 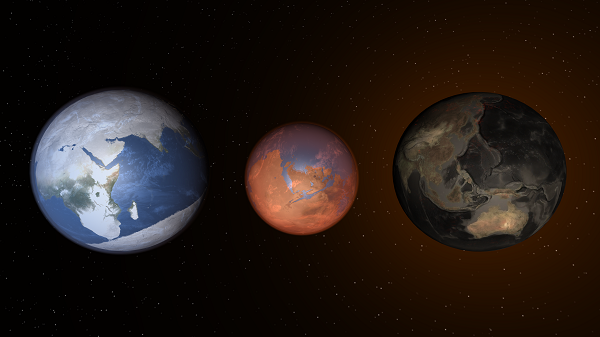 Watch a supernova unfold by colliding two stars, cranking up their mass, or making them explode at your whim. 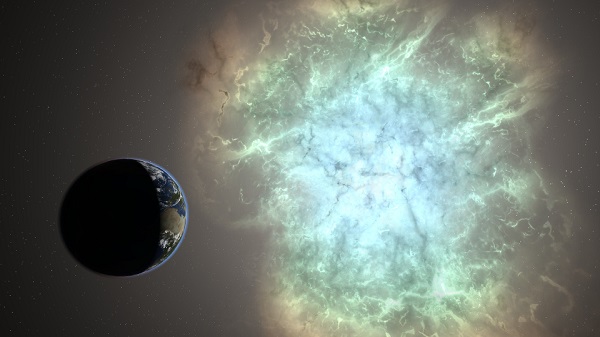 Hitch a ride with spacecraft including Juno and New Horizons, or view a total solar eclipse. 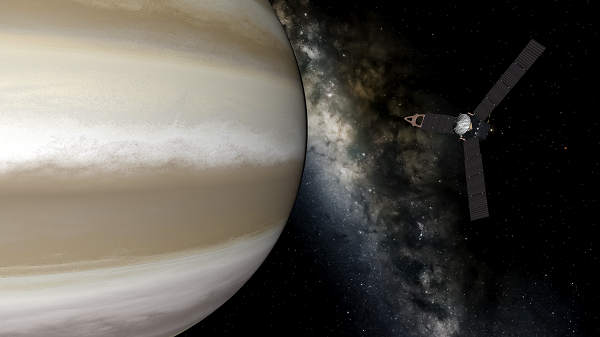 271 Curators have reviewed this product. Click here to see them.