The 2nd page of the medical examination diary: Another story of exciting days of me and my senpai 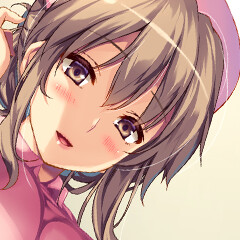 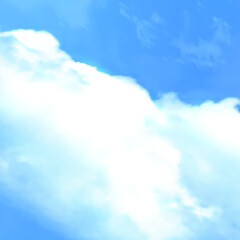 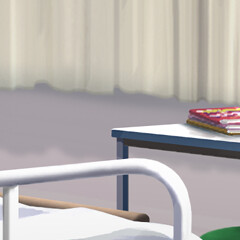 View
all 12
Title: The 2nd page of the medical examination diary: Another story of exciting days of me and my senpai
Genre: Adventure, Indie

Buy The 2nd page of the medical examination diary: Another story of exciting days of me and my senpai

"The 2nd page of the medical examination diary: Another story of exciting days of me and my senpai" is the novel game.

"The adult love with the nurse who is a childhood friend."

The first step to becoming a doctor, which was his dream.

On the day he was assigned to the hospital as a trainee doctor,
there the protagonist encountered his childhood friend,
who has become a nurse, for the first time in several years.

The protagonist spent his busy training days at the hospital,
learning the details from her, who is now his senior.

But one day, the protagonist fell down the stairs to protect her.

He broke his right arm and left leg,
temporarily interrupting his training and forced to rest in the hospital.

The room where he was treated was the wing where she was allocated.

Seeing the protagonist lying in bed with broken bones,
she looked depressed, as if she felt a responsibility for the incident.

To encourage her, the protagonist decided to make a suggestion.

Thus, Akagi Mio began to take care of the protagonist beyond her duties as a nurse.

This is the love story between the resident doctor and the nurse at the hospital. 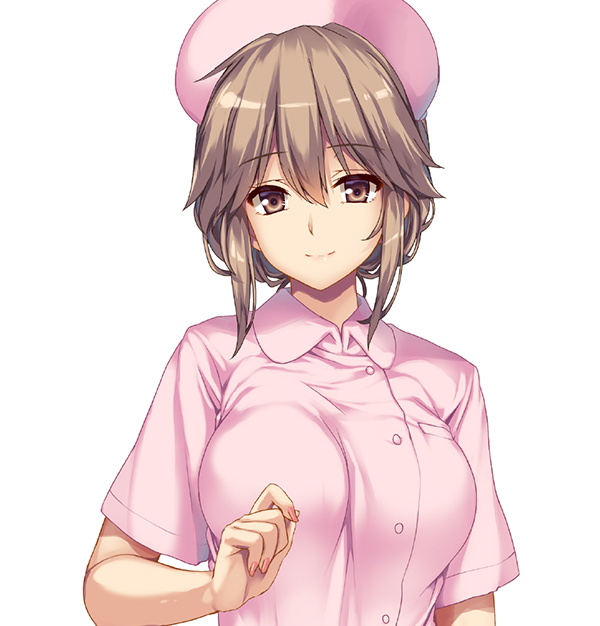 This game contains a small number of CGs, including sexual of some characters.
Scenes of sexual activity are not included.
All characters involved in sexual content are over the age of 18.