“Through early access we want to build a community of video game enthusiasts who want to see our project succeed and accompany us in this intense adventure that is the development of video games.
As a independent studio, our resources are limited. Early Access is the perfect way to understand players' needs and collect their feedback in order to develop the game in the best possible way. We want to offer players the opportunity to be part of our adventure in exchange for their immense support.”

“As we are at a relatively advanced stage, we estimate that the game will be in early access for a period of one year.”

“We plan to include all levels, bosses, monsters, weapons and skills. We want it to benefit from all the feedback from the beta testers.”

“Yes, the Price will be slightly higher. Players who supported us during early access will logically benefit from a discount.”

“Communicating with the community is essential for us. We want to provide the best possible experience for the people who support us. That's why we have a Discord server where the entire development team is present. Thus, everyone will be able to reach out to us.
Of course, you will also be able to contact us on our other social networks (Twitter, Instagram, Tiktok, Reddit).” 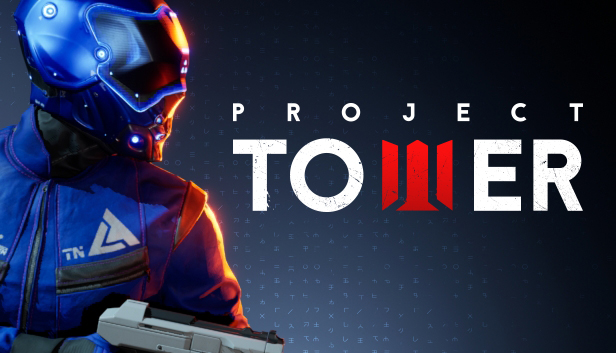 Project Tower is a TPS set in a science fiction universe. The story begins when the Hiks invaded Earth in search of manpower. This life form took every survivor of the human race prisoner.
The Hiks want to conquer the universe. For this, they have created a program: Project Tower. This program consists of training their army by making it fight against prisoners in towers.
You play as one of these inmates. The only way to regain your freedom is to reach the top of the tower. 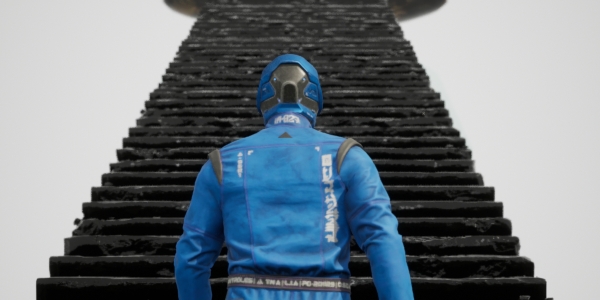 CLIMB AT ANY COST
Rise up from floor to floor. Hone your skills to reach the top. Get the taste of freedom back. Whatever the cost, climb.


INNOVATIVE MECHANICS
Be smarter than them. Metamorphose yourself to better surprise your enemies. Use this unique mechanic to get out of all sorts of situations.

DYNAMIC GAMEPLAY
In this shooter, take part in visceral combat that will engage all of your senses. Adapt your playstyle with new weapons. Move efficiently with an instinctive parkour system to gain the advantage over your enemies.

ARE YOU READY?
Take part in the adventure. Immerse yourself in this new universe. Will you be ready to take up the challenges of the tower?