Vampire Survivors: Legacy of the Moonspell

This content requires the base game Vampire Survivors on Steam in order to play.

This content requires the base game Vampire Survivors on Steam in order to play.

Legacy of the Moonspell is the first DLC for Vampire Survivors, and introduces a brand new stage, new characters, new monsters, and new weapons to slaughter them with. There might even be some hidden mysteries for those of an inquiring mindset, but we can neither confirm nor deny the presence of vampires…

After downloading the content pack, a new stage will appear right away in the Stage Selection menu. You'll see 17 new entries in the Unlocks menu to guide you through the rest of the content.

The Fall of Moonveil
In eastern lands, a clan has fallen. The Moonspell, once vigilant guardians of a sorcerous valley nestled in the mountains, have been overrun by hordes of yokai and oni. Though treacherous, this hive of spectral activity may provide some clue as to the location of a vampire. If not, at least it’ll be entertaining to defeat thousands of wayward spirits in the process.

13 new weapons between base versions and evolutions, including:

Mt.Moonspell - Our biggest stage yet, a sprawling map featuring several different environments, all with their own challenges and resident monsters! This one stage includes an abandoned castle, snow covered mountain, and a yokai infested village, and more besides. 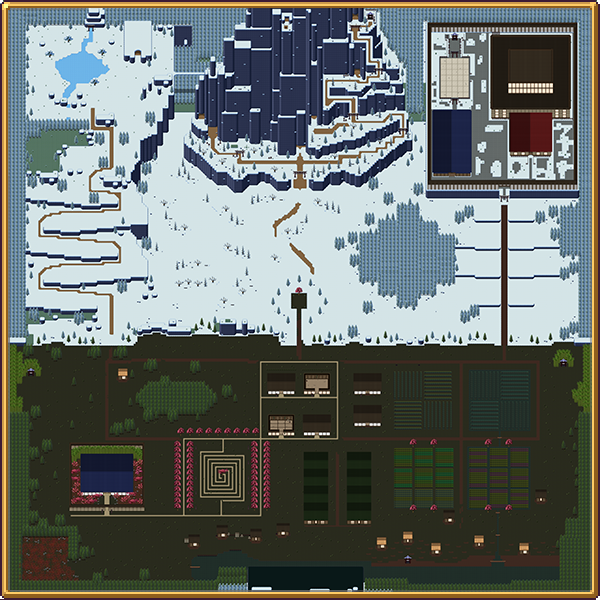