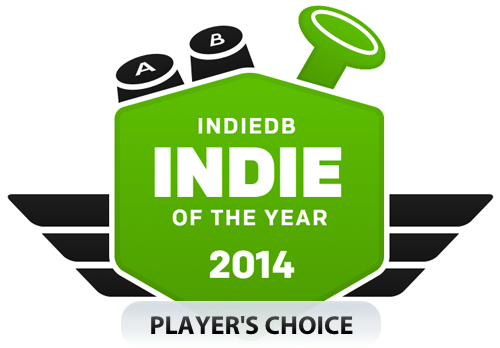 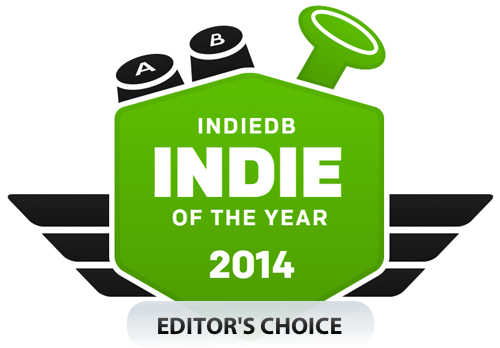 “This game has me hooked and I see it as a proudly raised middle finger in the face of large developers who seem to completely ignore fairness and player equality in favour of potential income.”
9.0 – Hooked Gamers

“Insurgency is going to win fans for its gameplay. The action is highly competitive and focused. It brings me about as close to a real gunfight as I’ll likely ever want to get.”
75 – GamesBeat

“Insurgency is a well paced tactical shooter that's just a couple of big fixes away from competing with Counter-Strike.”
75 – IGN

Take to the streets for intense close quarters combat, where a team's survival depends upon securing crucial strongholds and destroying enemy supply in this multiplayer and cooperative Source Engine based experience. The follow-up game to the award-winning Source mod, Insurgency is highly competitive and unforgivingly lethal, striking a balance between one-life gameplay and prolonged action.

Push --- Three territorial objectives must be captured by the attacking team in sequential order. For each objective captured, they gain more reinforcement and time to attack the next. Defenders have a finite amount of reinforcements and must use each wisely. Once the third objective is captured by the attackers, a fourth cache objective must be destroyed, while the defenders have only one life to make a last stand.

Firefight --- Three territorial objectives, one for each team, plus one neutral. Each team only respawns when they secure an objective. Secure all objectives or eliminate all enemy to win. Every life counts, making this a very suspenseful experience dependent upon teamwork.

Occupy --- There is one central territorial objective in the area. The team that controls it does not deplete reinforcement waves. This gameplay in this mode is reminiscent to King of the Hill or "tug of war".

Ambush --- A high value target ("HVT") must be escorted to an extraction point. It's one team's goal to make this happen and it's the other team's goal to stop this from happening at all costs. The HVT is only armed with a silenced pistol, but can pick up a weapon from a fallen enemy or teammate.

Strike --- Three weapon caches must be destroyed by the attacking team to achieve victory. Destroying a cache earns the attackers more reinforcements and time on the clock. The defenders must retain at least one cache from being destroyed and eliminate the enemy team once their reinforcements run dry.

Infiltrate --- The standard Capture the Flag mode, but with a twist. Your team's goal is to take the enemy's intel and return it to your base. Your team will only gain reinforcements when someone takes the enemy's intel, or when an enemy stealing your team's intel is neutralized. This mode requires very strong team coordination and strategy.

Elimination --- In this single life mode, attackers must destroy one of two weapon caches, or eliminate the enemy team within the time limit. Defenders must kill all attackers.

Checkpoint --- Complete mission-based objectives in sequence against AI enemy. Each successful objective will respawn anyone who was eliminated along the way.

Hunt --- Insurgents are dispersed in the environment, and your squad must eliminate all targets while locating and destroying the weapons cache. High on tension, with only one-life.

Survival --- Play as Insurgents and fight against endless waves of progressively difficult Security enemies on night themed maps. Reaching safehouse objectives with your team earns you supply to purchase better weapons and spawns any dead teammates.

Outpost --- Defend your supply cache against endless waves of enemy trying to destroy it. Each successfully defended wave will bring in reinforcements of your teammates.

Conquer --- Capture the objectives in the area and defend them from enemy trying to retake them. Destroy enemy weapon caches to thin out their numbers.