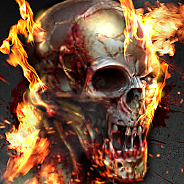 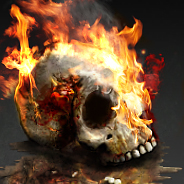 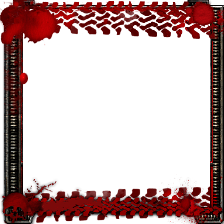 “It's at its best when your vehicle is heavily upgraded, able to slam through one enormous horde while mowing down the next one with a rocket launcher or railgun. Every kill earns cash, so as well as the sick thrill of the massive red blood pool your passage leaves behind, you'll be excited about the new toys you can buy.”
PC Gamer

“You'll face hundreds of zombies at a time, and the act of dispatching them is exactly as satisfying as it oughtta be.”
Destructoid

“The furious hunt for rotten meat is painting a big smile on the faces of the hardcore zombie lovers, cause the simple is working fine.”
Eurogamer.de

Insane mix of cars, speed, explosions, blood and zombies! Fight through an epic narrative campaign or test yourself in the Slaughter and Blood Race modes. Engage huge bosses, save survivors, drive crazy vehicles such as a bulldozer, fire truck or even a tank and smash everything in your way. Take part in the Blood Race tournament - chase other cars and take them down without mercy on brutal racing tracks. Jump into the Slaughter mode and survive as long as possible on specially crafted arenas.

Story mode with 31 missions, sub quests and bonus objectives in a huge, free roaming city, including: