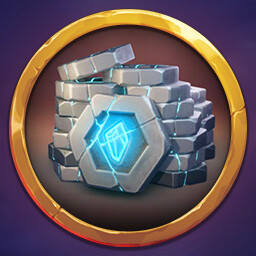 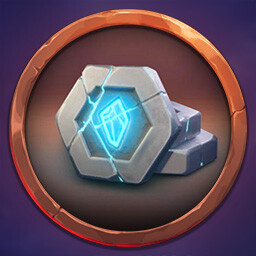 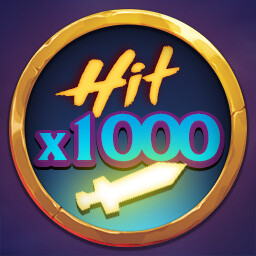 “We understand that direct collaboration with players during development enhances the gaming experience. Although we consider the core game to be playable on PC, we are still actively engaged in the addition of new features and visual updates. Early Access affords us the opportunity to involve the community at an early stage, thus enabling us to garner feedback and suggestions as we continue development.”

“We expect to release the full version for Windows PC on March 2023.”

“The full release for Elemental Raiders Windows will come with more improvements and features such as more understandable progression and a Battle Pass. We also have plans to add future game updates and seasonal content linked to the Battle Pass.”

We are only missing new improvements and more features such as guilds and the battle pass that will come in early 2023.”

“Elemental Raiders is a free-to-play game! We don't have plans to change any price between Early Access and the full release.”

“Players are encouraged to provide feedback and suggestions for new features or balance changes. The development team is active on the forum and discord, and we would be grateful for your contribution. Additionally, regular updates will be shared on the Steam game page.”

Assemble your team of Elemental Heroes, create a deck of strategic skills, and unleash powerful abilities to defeat your opponents! Elemental Raiders is a fast-paced hero battler that combines features from collectible card games and multiplayer RPGs.

HEROES
Unlock legendary Heroes from 3 powerful elements: Water, Fire, and Nature. Craft the perfect team with special traits and visuals, plus over 15 unique skills for each Hero. Create endless combinations to outwit your opponents and become the master of Runaria.

SKILLS
Skills are at the heart of the game, with different attributes that will define the outcome of the fight. Collect more than 135 skills with unique stats, attributes, and rarities, ranging from Uncommon to Legendary. Level up your skills and gain an edge over your opponents!

PvP ARENA BATTLES
Step into the Arena and compete against other players in an exciting PvP battle! Compete and fight your way up the ranks, earning trophies and reaping rewards like Chests and Rune Stones - join the Arena and battle for victory!

PvE RAIDS
Test your strength and join thrilling PvE Raids! Rise to the challenge and complete the different stages to defeat the Evil Gods! Each week brings new and more difficult raids. Reach farther stages and get greater rewards like powerful Chests and amazing Skins.