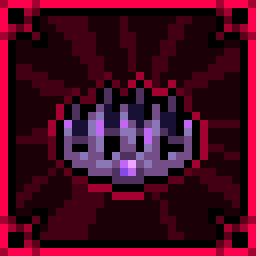 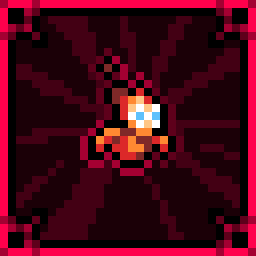 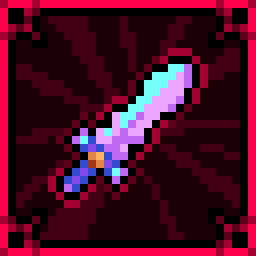 ““Early Access is a way to have a supportive dialogue with the community while the game features get expanded and finalized.
Beyond the minimalistic gameplay, Scarlet Tower already has so much content that requires constant reviews and re-balancing as more content and features get added. Having worked on live service games in the past, I know how invaluable community feedback is when it comes to making a game more fun and balanced, and to reach the goal of having a large variety of viable player builds.””

““About 6 mounths for the planned content and features, but depending on player feedback and feature requests it might take longer.””

““All the core game mechanics are implemented, so the game is fully playable in an roguelike friendly mode. 7 characters, 3 maps, 30 weapons, 22 relics and 10 power-ups, that account for about 60% of the planned ones, are fully developed and can be combined to make unique builds.

25 Steam Achievements are already available and linked to in-game content unlocks, so new ones will be added as the content grows.

You could expect to unlock and view all the currently available content in about 4-5 hours of gameplay.””

““Community's feedback on the Discord server and the Steam forums will be very important to improve on weapons and mechanics that aren't as fun or as powerful as others, and eventually to influence what features might be added or implemented next.”” 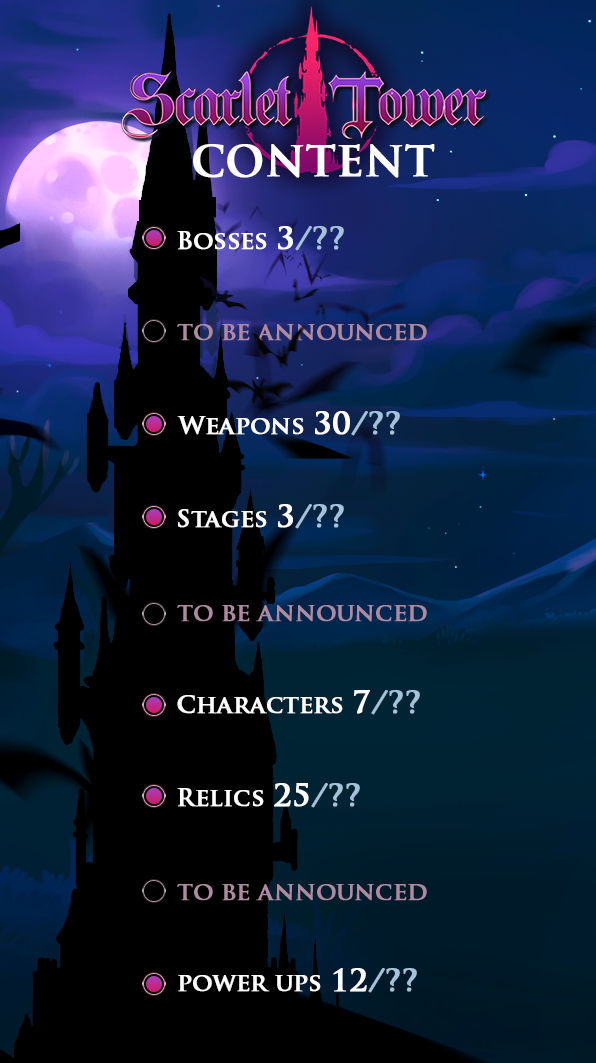 Hunt during the day, be hunted during the NIGHT! Fight bizarre monsters that will terrify you at night! Strengthen your hero by collecting relics, familiars from around the world.

Look for relics and vendors that only spawn at night.