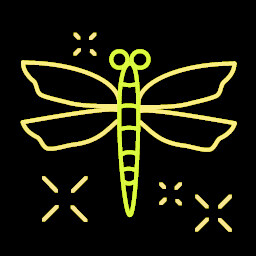 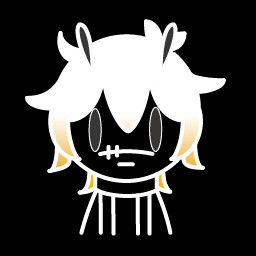 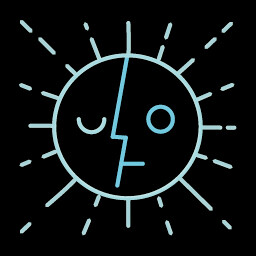 “The preemptive status will probably last for about 1 to 1.5 years.”

“The sneak preview version of the plot only goes up to five chapters, the full version will provide six and seven chapters and multiple endings of the main plot as well as more branch lines, there will be some random new gameplay, as well as more CG images and new characters, original music. Provide players with more in-depth content.”

“The price may rise when the full version is released.”

“You can discuss it in the Love Electricity Circle forum: https://afdian.net/a/fdhumanzoo
You can send me a private message in Bilibili or comment at the bottom of the video: https://b23.tv/pZ9Na2U
You can chat in our QQ group 795947925”

During the millennium, a strange disease suddenly became prevalent in the world.
According to news reports that were disproven.
Tens of thousands of people were having a single dream overnight, as if something had contaminated their spirit.
People were having common dreams, which were incubating and contagious just like a virus.
One after another, the dreamers' bodies mutated.
"Those people no longer looked like human beings, their features became distorted, deformed limbs grew, hair fell out, color changed... Some of them even became plant-like pieces of flesh. They were no longer human."
"They couldn't come back at all."
Until there was not a single person in the world awake anymore.
Under the song and dance, all mankind entered the world of dreams forever.
Men of renown had gained greater power and had begun to divide and rule the world. Not a few of them are the deceased dead.
"Taming each other, enslaving each other, harvesting each other."
Humans have been defeated by the beasts in their bodies for an infinite amount of time, becoming slaves to their desires.
"It really looks like a human zoo."
Once humans put their kind, whom they considered inferior and savage or disabled and deformed, into a zoo for their amusement and superiority release.
And now all of humanity is locked up in the same zoo, so who is watching all this?
Players will play the main character to escape from the light and strange dream world, as the exploration of the deeper, the more distorted the world of the spirit, in the bottom of the abyss may be able to find the real answer.

少量因剧情需要的血腥内容。A small amount of bloody content required by the plot.

Warning:
The saturation of the picture in this work is high, and patients with photosensitive epilepsy and heart disease with flashing pictures are not recommended to play. Patients with psychological and mental diseases should be careful.
The content in it may cause your trauma to recur. Because most of the SAN and psychophobic content was originally written, the timid people should consider it at their discretion, or play with friends.
In case of any relevant symptoms, please go to a doctor in time, and the game production team will not be responsible.