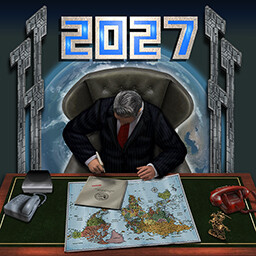 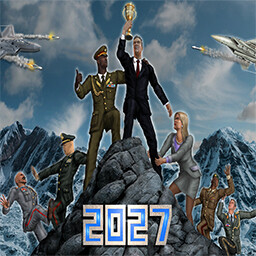 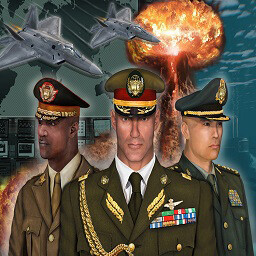 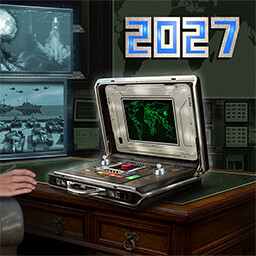 Game Story
The year is 2027 and the world is in chaos.
The markets in United States, Europe and Latin America collapse after major wars started in Middle East and south China sea.
While Europe need to deal with huge invasion forces from the east and north. America and Europe forces are overstretch in conflicts worldwide.

The conflicts spread worldwide and few generals in Latin America started revolutions to seize power.
A big uprising overthrew the existing government in your country.
As leader of the uprising you got unlimited authority in the country.
The parliament nominated you and your way to make the country into an empire of the Latin America.

The game is based on one player against very smart AI system that iGindis Company designed.
The system is designed to think of thousands of possible scenarios and to choose the best way to win.
You need to show your leadership and bring your country to be an empire in the Latin America.