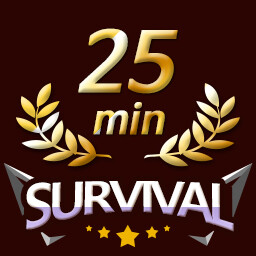 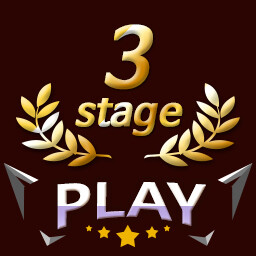 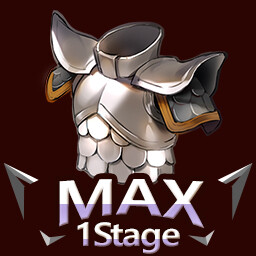 “I want to be a game that grows through feedback with users.”

“At least 3 months with planned game features and content added, but it may be a little longer depending on the feedback and request of the gamers.”

“You can play the overall fun elements of the game, such as in-game playability, character selection, background selection, character enhancement, and achievement system.

There are three characters, two stages, 16 basic weapons, 14 evolutionary weapons, 13 passive skills, and you can combine them to create a unique build.
A total of 45 monsters appear and have various attacks, movements, and physical strength
You can get 9 special items and use them actively in the game
There are 7 types of pets with various roles and can be released with the goods from the game.”

“After early access, the release of a full version with new features and content extensions can increase prices moderately.”

“It will be communicated through various communities such as Steam's internal community and Discord, and I hope we can discuss the direction together.”

Survival Academy is a roguelike action game that combines various skills and requires 30 minutes of survival from monsters.
Your skills will become more powerful with the soul stone of killing and acquiring monsters from Quasar.
Move forward, and rescue your colleagues. Only those who survive will have access to the secret of Quasar.