Notice: At the request of the publisher, Minimum is no longer available for sale on Steam.
View Community Hub 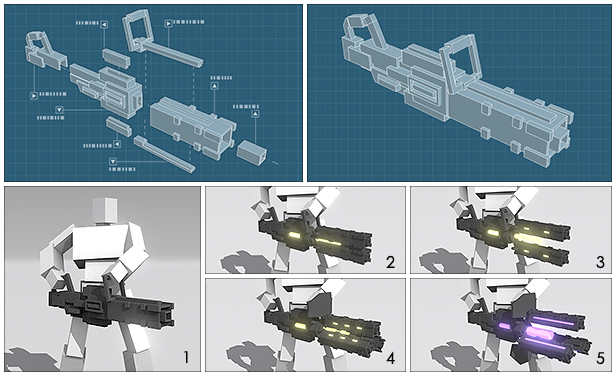 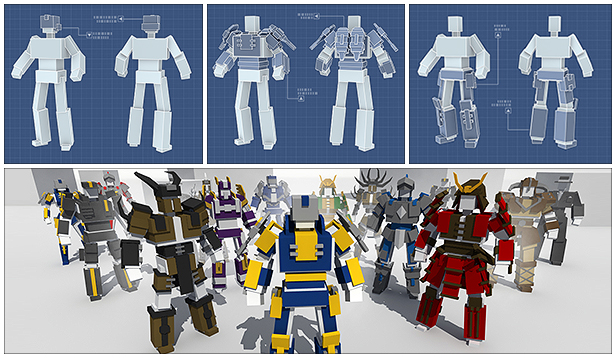 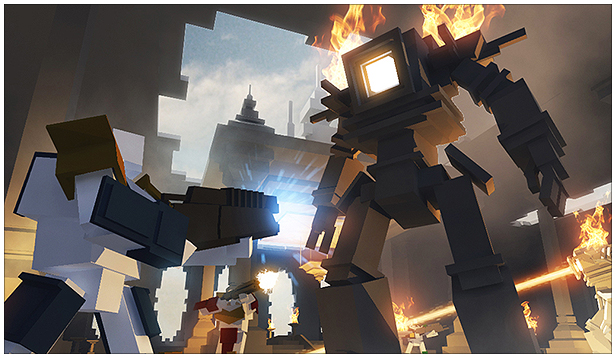 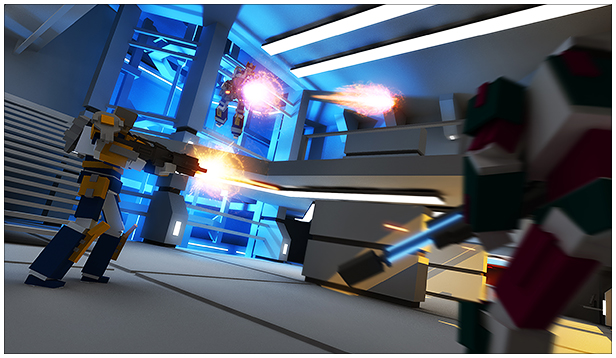 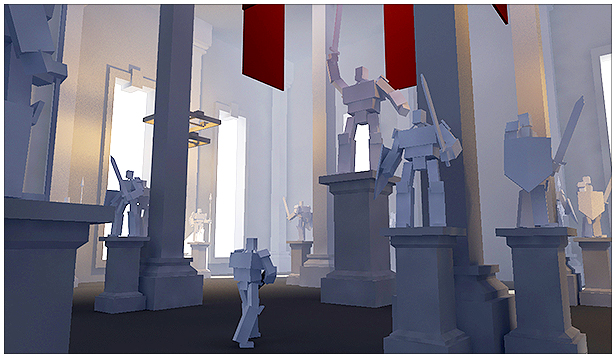