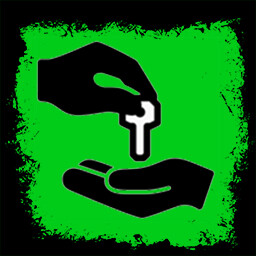 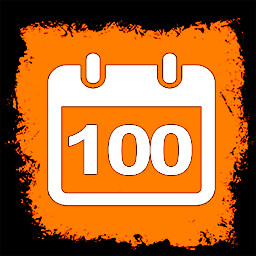 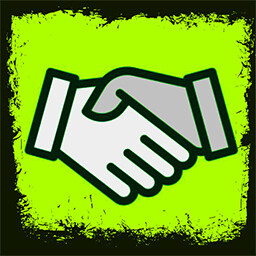 “We decided for Early Access because of two main reasons - to give our fans who are already waiting impatiently for the game release a possibility to play the game while still being able to present as with feedback and leaving us the place within the game to grow and create new functionalities. We believe Early Access to be a best option to accommodate both needs and we trust that choosing it will ensure the flawless full release with the involvement of our community.”

“We believe the game to be in Early Access for approximately half an year. Depending on the feedback from Early Access players we will adjust the Early Access accordingly.”

“The game is fully playable, I think the amount of content is already good with 15 cars, There is a daily life cycle in the game, there are building upgrade, there are details on the car and we plan to add more details in the future.”

“The community is important so I'm listening to all ideas and suggestions from the players and audience. They are free to share them in the community forum or in our Discord server. https://discord.gg/NUZe7k3W”

Find the best cars to sell!

Keep your cars clean and earn the respect of customers.

You can earn money with other job opportunities.

Every customer comes with different pricing, don't sell your car now and don't miss the next deals!!