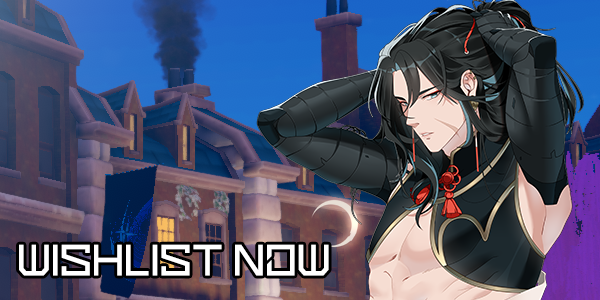 Stardust League is cosmic anime odyssey with a strong PVP focus. Set in the fictional realm of Laniakea, the "Immense Heaven", players take on the role of Explorer of Dimensions. With the five stellar factions united, Explorers around the sector gather in the town of RIFT, in Biome 00 of the newly discovered Stardust Dimension. 100 unique cosmic biomes lie ahead. The secrets of the Spirit Invaders, an otherworldly force casts its dark shadow over Laniakea. Tensions run high as each faction jostles for influence and power. Who will prevail?

Fast Paced Combat: Take control of 1 of 12 unique characters and battle it out in curated and strategically designed arenas. Fight it out in 1v1 mode or join a team and embark on a road to mayhem! Combine your spells and attack skills to create insane combos, driven by real life physics based concepts. From bleed stacks to lightning storms, elemental combat reigns supreme on the battlefields of Laniakea!

Control the Stellar Elements: Fire, Wind, Water, Light & Antimatter. Every stellar element presents a brand new playing experience. Let your justice rain down on the battlefield in the form of piercing light spears. Or suck away the life force of your foe with a burst shot of antimatter. Perhaps you are a passionate individual? Then set your heart (and foes) ablaze with wyverns made of flame.

Ultra Low Latency: Frustrated by combat games that stutter and lag? You are in the right place. With our bespoke rollback netcode (client-server prediction system), you will enjoy a smooth and instant experience. Better get your fine motor skills ready for some fast twitch action! Every move counts! 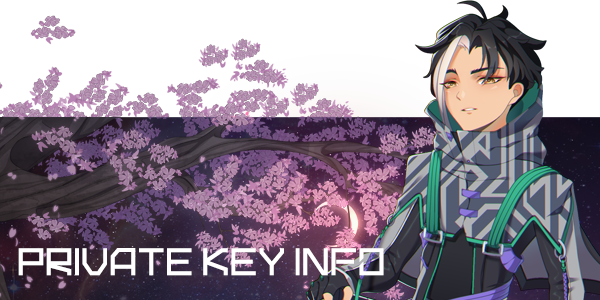 Closed Alpha Game Test: Stardust League is currently in a closed alpha. If you wish to obtain a private key, do add the game to your Wishlist on Steam. You may also join our discord group to stay updated on any news and information released. We also welcome developers and creators to request for a private key on our discord server, and we appreciate all feedback given! 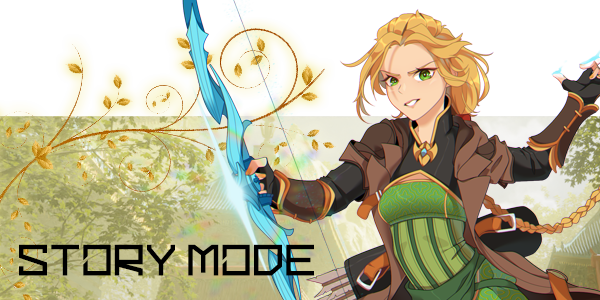 Explore 100 Unique Biomes: Explore vast unique biomes in the Stardust Dimension, and charter new lands as you light up the fire of Laniakea in each realm to restore order to chaos. Take on the creatures of the realms corrupted by the chaotic energy of the Spirit Invaders and seek out the truth behind the Birth of Laniakea… Collect rewards with each mission you embark on and spend them on new weapons, items and even characters. Tired from your adventures? Take a break and interact with other players in the lobby town of RIFT, a steampunk themed town complex filled with shops, food establishments and even a functioning library! 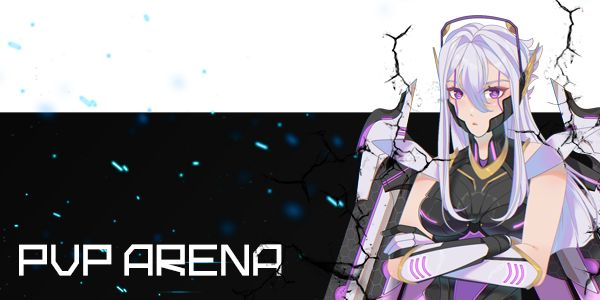 PVP Oriented Game Design: Being a PVP focused game, Stardust League is strongly committed to an optimised PVP experience. All PVP arenas are beautifully handcrafted by our in-house artists, carefully designed to encourage player-player confrontation and creative tactics. Additionally, there is also a bespoke leaderboard and ranking system for players to grind towards being the Stardust Champ! Finally, players can also spectate other matches live through the in-game spectator mode, giving us the infrastructure for our planned live tournaments in the future.