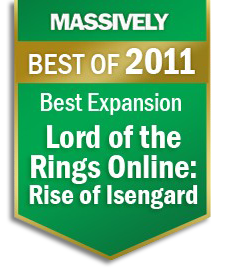 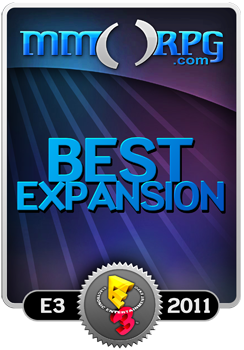 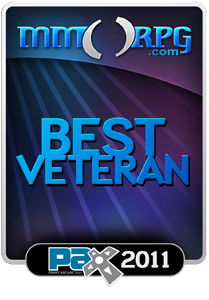 Play The Lord of the Rings Online™