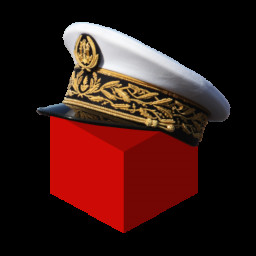 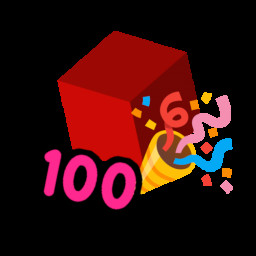 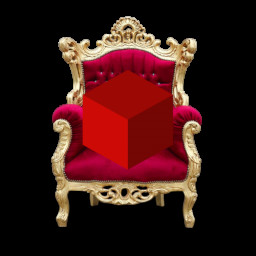 “The game is ready to be released soon, however, third party servers are limited to 20 players, it is also possible that non-development configurations receive errors since the game is running. Early access is encouraged so that players who wish to help the development of Tiles II can give their feedback.”

“Many features are functional but may not be usable for some people due to lack of compatibility (especially for certain configurations). We plan to have all features (such as the leveling and authentication system) functional for everyone at the end of the early access period.”

“The game is currently totally playable with friends.
All game modes are present (see description), you can also customize your game by typing "/help" in the game chat.
The game also has an authentication system, leveling, achievements, where you can earn levels to get new skins.”

“The game remains free for the moment. We will make decisions on the future pricing of the game. We hope to put a price in the future according to the progress of the development.”

“Give your opinion or join the Discord. All opinions and suggestions will be taken into account.”

Tiles II is a minimalist battle royale where you play as a cube, alone against all or in team, where you must conquer as much territory as possible in a giant arena before your opponents!

The game has several game modes:


The game features a customization system, where you can choose mutators to create the game you like, as well as a simple map editor of 128 tiles by 128.