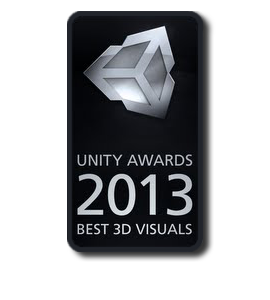 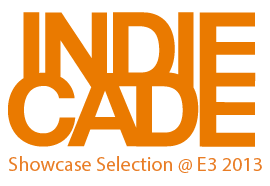 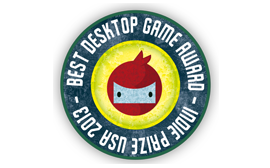 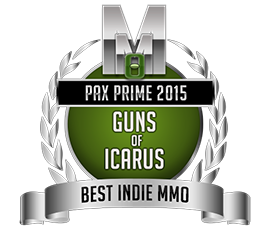 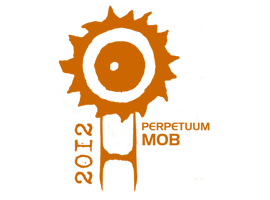 “This indie gem is in fact funking awesome.”
– Massively

“Those looking for a team-based challenge will find plenty to love with Guns of Icarus Online.”
– Penny Arcade

“Guns of Icarus Online scratches a certain itch that few other games can reach.”
– IGN