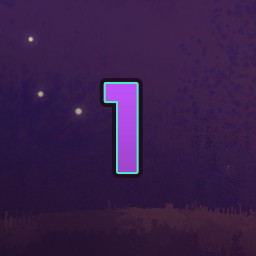 “From two to four months.”

“In the full version of the game, we are planning more puzzles and new challenges. During early access, we plan to improve the design of the levels.”

“There are 5 levels available in the current version. The player has the ability to control the main character and solve puzzles.”

“Early access is important to us as a place where players can influence the game. At the moment, a preliminary version is available with the ability to move the hero through the level. We are working on level design and interesting quests.
Your questions and suggestions can be written in the comments on the steam game page, as well as https://www.facebook.com/DnovelGames / and https://vk.com/dnovel Your opinion is very important to us!”
Read more

MMI is a new independent story filled with events from an alternate universe. Immerse yourself in the dark world of Moi Mei together with the main character Mr. "I".

Moi Mei is a unique alternative world made in purple tones with graves and tombstone crosses. The player's task is to direct the round stone Mr. "I" to the teleport exit, and for this you have to solve puzzles related to physics and level rotation.