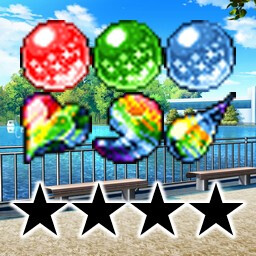 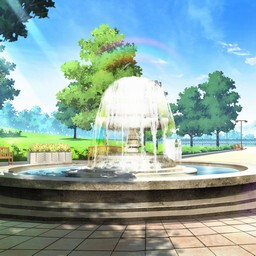 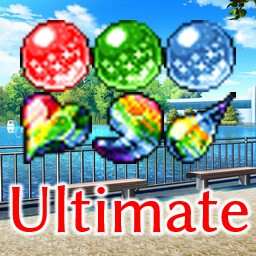 "Students of Psionic Power" (Original title in Japanese : "心の力の生徒達" [Kokoro no chikara no seito tachi]) is RPG based typing game.

You can create your own party members.
(Can input name, can choose portrait for all of 5 members in ally party.)

----
[About English support]
Currently, except Tutorial stage, story texts (such as narrator's texts, conversations, etc. in message window) are not translated, still remain in Japanese.
But, other texts (such as UI texts, explanation texts for game system & mechanizm, etc.) are already supported.
This is the reason why 'Subtitles' in 'Languages' is not checked in English.
----
[About DEMO version]
- NOT available any Steam Achievements.
- You can play until Stage 4-2 on DEMO version.
- You cannot change the character's portrait. Preview only.

It is strongly recommended to play DEMO version at first, in order to check the operation of this game application on your PC.
Even if some Minimum Requirements are not met, sometimes it might be able to play this game.
Especially in this case, please check it works or not with DEMO version enough.
---- 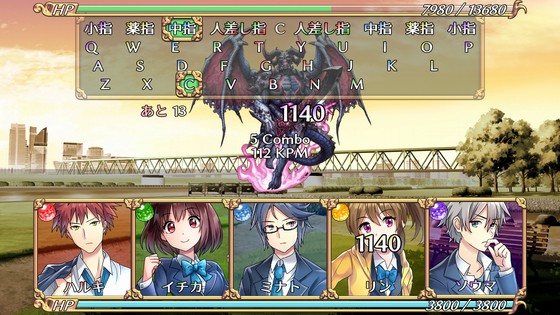 [Rules]
- You can deal damage to enemy when you can type random specified alphabet key.
- You will get damage from enemy when you mistook or could not type specified key for long time.
- You cannot defeat enemy if you could not deal enough damage within time limit.

You can input each party member's name with your keyboard, or copy and paste (Ctrl + V). 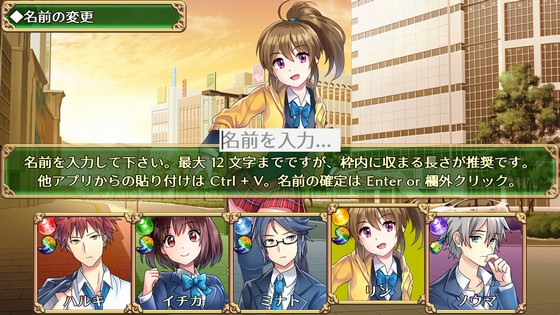 You can choose each party member's portrait from 20 portraits (10 school boys and 10 school girls). 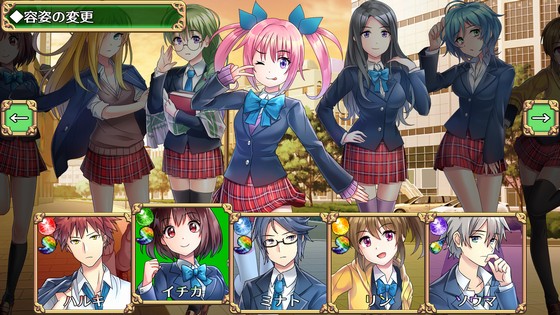 Let's create your party members to defeat all enemies from our city!
Ofcourse, it could be included yourself in your party.

You can use keyboard guide when you are fighting with mob monsters.
So, this game is applicable for training touch typing. 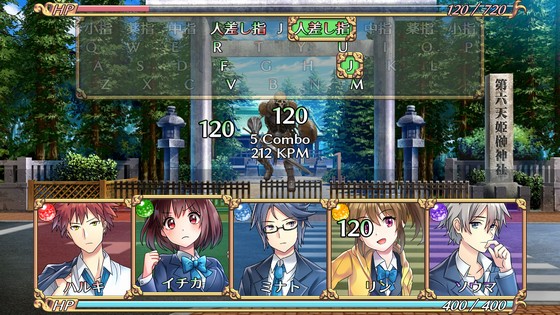 - In early levels in game, the random range of alphabet key is narrower. So, typing newbee can play this game.
- For typing specialist, you can choose difficulty named "HARDEST" and "INFERNO", but you might not be able to clear these difficulties if you have not acquired touch typing.

You can acquire equipment items named "Psycho Stones".
You can forge each Psycho Stone in Alchemy menu. 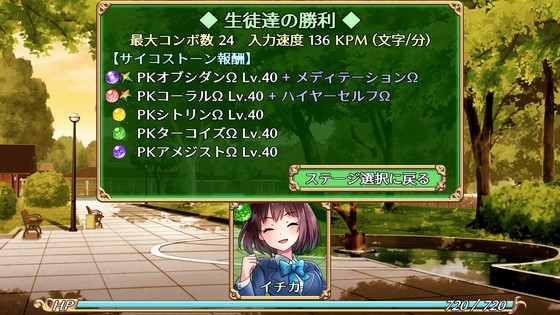 Once you cleared all levels in story, and forged, enchanted Psycho Stones perfectly, let's try the special level for score attack. 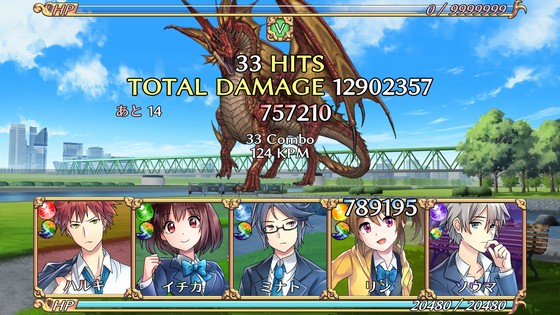 You need to continue to type alphabets until time limit even if enemy HP has reached to zero.

If you have "INFERNO" class typing skill with perfectly forged and enchanted Psycho Stones, you will be able to deal several ten million total damage!