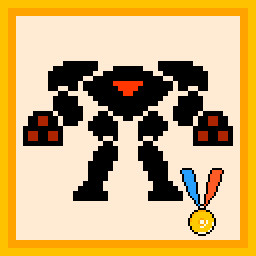 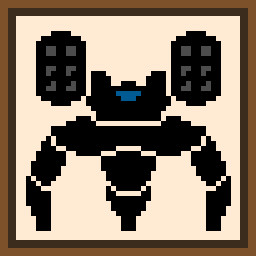 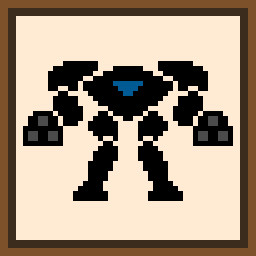 “Early access allows us to build a better game by engaging with players and learning from community feedback. Mech Shuffle is a unique and exciting game, and we believe that involving the community now will lead to improved player experiences.”

“We expect early access to last approximately one year. However, we will continue development as long as necessary to release the best game possible.”

“The finished game is expected to have many additional features, including: new terrain types, more mechs and pilots, new encounters, new card types, new tokens and card effects, more boss variety, additional lore/flavour, and iteration on the roguelite elements. The core game is ready, and we want player feedback to ensure we are building on a solid foundation as we continue development.”

“Mech Shuffle is fully playable as-is, and most core features have been implemented. We have a lot of planned content left to add which will build on the core game. See the About This section for more details”

“We plan to increase the price when the game leaves early access, to reflect the quantity and quality of added content.”

“Community feedback via reviews, emails, and through the Steam Discussion Boards will help to shape the future content patches and balance changes. Players are encouraged to suggest new features and modifications which will be considered for inclusion in our content updates.”
Read more

Like Mechs? Like Deck Builders? Like Mech-Deck Builders!? Choose your MECH, choose your PILOT, and defend your planet from invasion using giant machines of war. Salvage improved weapons and defense systems for your MECH, learn new and improved PILOT skills, and make difficult decisions as you scout the battlefield and repel the invaders!

Mech Shuffle is currently in Early Access, with tons of exciting content to come. Currently, Mech Shuffle includes the following: