Berserker: A Viking Board Game 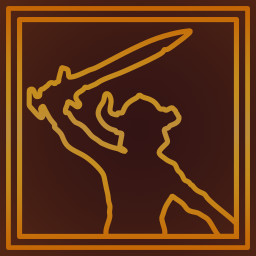 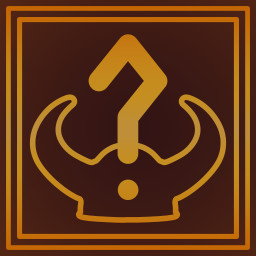 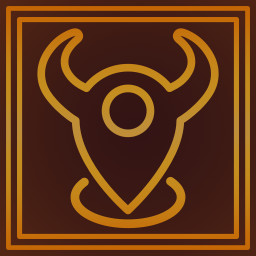 In Berserker, two players take turns placing rune stones on a chessboard-like field. The object of the game is to arrange three stones of your color horizontally, vertically or diagonally. But be careful! With each move, your opponent can ruin your strategy, because each placed piece moves other pieces on the board, creating a different situation each time.

Foresight, concentration and good tactics are the secret to victory.

"When the old Vikings got tired of fighting, they invented this game to solve their conflicts peacefully. Once a year, the best berserker players came together and fought for dominance on the board."