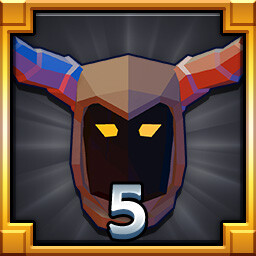 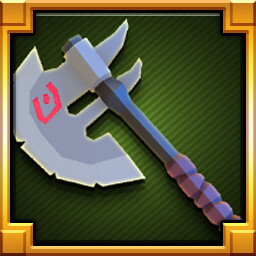 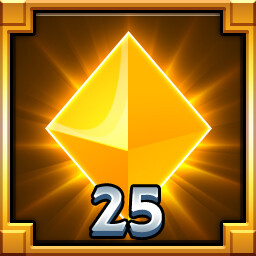 “For Soulstone Survivors to be the best game it can be, we need to build it together with the community. Early Access is the perfect way for us to continue adding tons of new content while making sure we are going in the right direction.”

“We expect it to be less than a year, including all the content outlined in the roadmap which can be seen below and more!”

“The Early Access will evolve step by step until it is the full version. The initial release will have many hours of content and TONS of ways to enjoy the game already, but it is still about half of the content planned for the full version. We have prepared the roadmap you can find below to illustrate what the planned difference is going to be!”

“It is a feature-complete version with hundreds of different playstyles and builds to experiment with and plenty of challenges to beat and unlocks to collect. The roadmap below outlines in more detail the current state of the Early Access version.”

“We may increase the price at full release based on the new content added.”

“Being in close communication with the community is a core development pillar for us. We are always online on Discord, always checking the Steam forums, we watch a lot of the Youtube videos of the game to learn about how players are interacting with the game, and we strongly believe there is no other way forward to make the game as good as it can be. So come and join us on Discord, or anywhere else, we'd love to have a chat!”
Read more

Also check out our other game!

Soulstone Survivors is an action roguelite where you slay hordes of foes and face titanic bosses while learning powerful skills to enhance your character. Play as a Void Hunter, and with the spoils of every match craft weapons, unlock new characters, upgrade your skill tree and equip new runes, all in your quest for godlike powers.

We have prepared the roadmap below which outlines what to expect as the game evolves:

We are a tiny team that chose to stay independent and continue developing a game we love and would like to thank you very much for your attention and interest, and to all our existing community for all the help so far, we wouldn't be here without you!