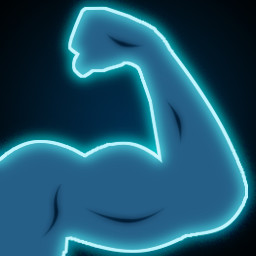 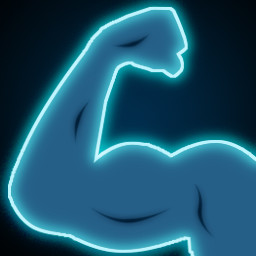 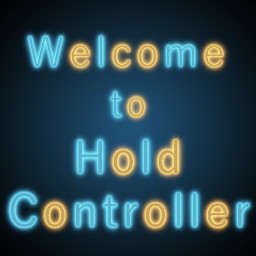 “Because I developed it independently, I got less social resources, and VR games also have certain particularity. I want to get more people's feedback on the game through this mode. At the same time, I became a steam developer for the first time. Many things about Steam need time to learn, but I want to let more people see my work as soon as possible, not just between oneortwo friends.”

“More levels made according to feedback, better art effect, better game feeling, creating Steam leaderboard and unlocking achievement function.
(whisper... I would like to open a creative workshop if I can)”

“It should be a complete little game. At present, there are only 16 levels in total, which is enough for people to play for half an hour. If players like it, they should be able to play it repeatedly.”

“Yes, and gradually increase the price according to the content of subsequent development.”

“I want to make the community a platform for me to communicate with players, optimize game content through communication with different players, and confirm the possible route for the future development of the game.”
Read more
Notice: Requires one of the following virtual reality headsets: HTC Vive, Oculus Rift, or Valve Index. See the VR Support section for more info.
VR Only

Hold Controller is a VR game similar to electric shock maze. Players can use one or two controllers to cross the designed level.
Games only run in VR.Immersive sci-fi virtual scenes, simple and easy-to-use game playing methods, and unique VR effects should bring you a good experience.

game description
Observe the entry point of the level.

Choose the side you are used to or feel simple to enter.

Keep your arms steady and don't touch the edge of the level or obstacles.

Hold on until you get out of the level.

At this stage, the game is only developed by me, and more levels and contents will be completed gradually in the future. Thank you for your support, and I hope you can give me feedback.