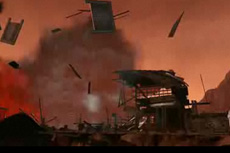 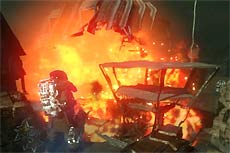 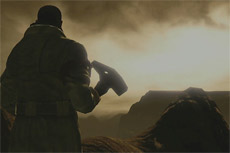 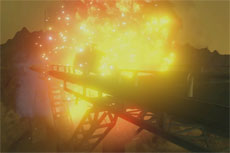 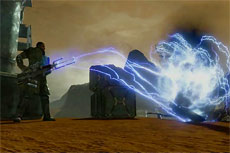 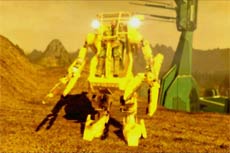 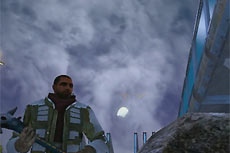 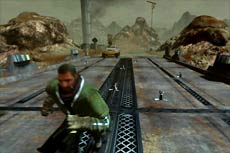 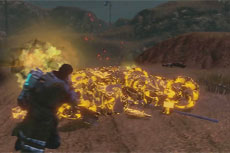 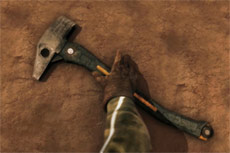 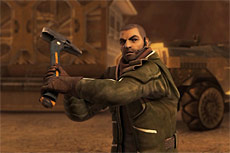 “If you haven't already picked up this surprise summer hit for console, the PC version offers enough content at an excellent price to make this a purchase you definitely won't regret.”
10/10 – 1UP

“This third-person action game is a great open-world adventure for anyone with an appetite for destruction.”
8.5/10 – GameSpot