Anvillage
Developer
Pixelabor
Publisher
Pixelabor
In Anvillage you are a knight that needs to build a village by harvesting woods and stones. You will also be building tons of buildings and crafting equipment and other items.
All Reviews:
No user reviews
Release Date:
Developer:
Pixelabor
Publisher:
Pixelabor
Tags
Popular user-defined tags for this product:
RPG Crafting Fantasy Pixel Graphics Strategy RPG Choose Your Own Adventure 2D Atmospheric Building Medieval Old School Turn-Based Combat Singleplayer
+
Reviews
All Reviews:
No user reviews

Anvillage is an RPG about crafting and exploring a fantasy world.
In Anvillage, you will be harvesting resources, collecting loot from enemies,
crafting items, and as well as building a village!

Anvillage is a 2D Pixel-Art game where the player will interact with a fantasy world,
Bruce is a warrior wich is given a task to rebuild a village from scratch.
He will meet funny characters along his journey whom will help him in
his mission to rebuild Anvillage. 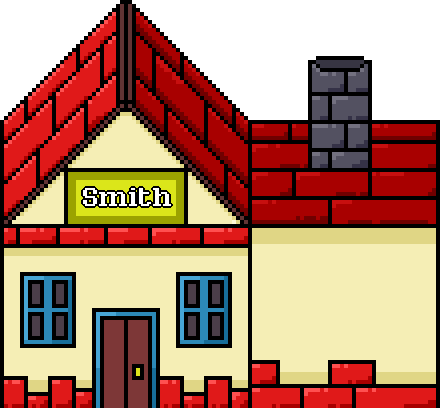