“Glyph-Bound is a Monster-Catching MMORPG that catches the feeling of wonder you felt playing your favourite childhood games.

Our goal is to combine the art style of older Pokemon games, the combat of Final Fantasy Tactics, and the open-world questing of Runescape to create the most immersive monster-catching experience possible with 16bit pixel art.

Releasing as an Early Access game allows us to develop the game as an indie studio and put gameplay first. We hope to see your input in our Discord community!”

“Glyph-Bound is being developed in stages to manage our indie funding.

“The full version of Glyph-Bound will be an open-world MMO and include PvE gameplay, in addition to PvP.

Most of the art for the full release has already been completed.

“The price of Supporter Passes will increase over time as more features and content is implemented.

At full release, the game will cost roughly 3x the current price.”

“Player feedback is critical to make great games. Join our Discord Community to have your voice heard!

Our Discord Community will vote on development priorities and enjoy routine giveaways!”

Our goal is to capture the wonder, exploration, and player choice that timeless classics are made of. 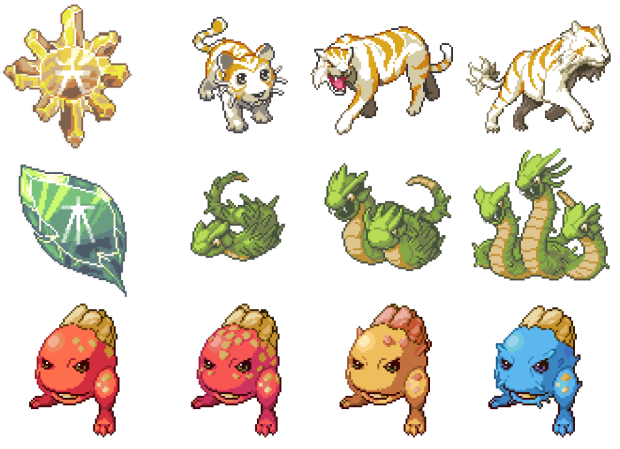 THREE STARTING LOCATIONS from which to begin your journey and EXPLORE THE NON-LINEAR, OPEN WORLD region of the Akitsu Isles. 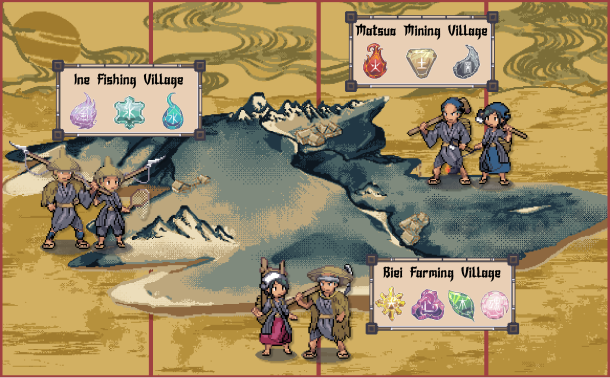 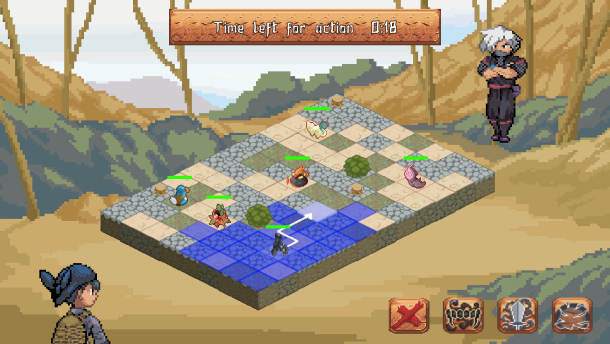 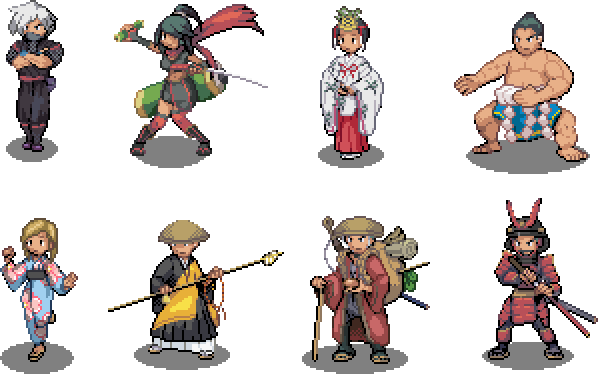 Informed by Shinto religion and the concept of "Kotodama", is a key pillar in Glyph-Bound lore.