The Grim Nightmare of Nibras 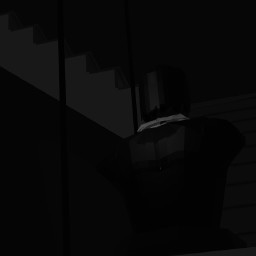 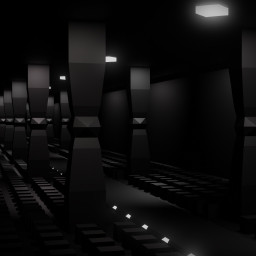 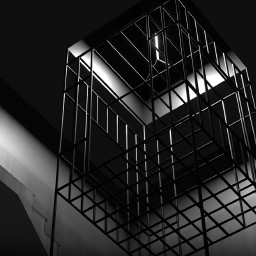 “In the current version, part of the main character's storyline is available. The game in early access contains 5 game scenes with the search for hidden objects.
Will the price of the game change after leaving early access?”

“Early access is important to us as a place where players can influence the game. At the moment, a preview version with one storyline is available.
What do we want to know from the players?
- The speed of narration and disclosure of the story.
- Convenience of designed game controls.
- Opinion about the visual style of the game.
Your questions and suggestions can be written in the comments on the Steam game page, as well as https://www.facebook.com/gaming/DnovelGames and https://vk.com/dnovel Your opinion is very important to us!”

Buy The Grim Nightmare of Nibras

The Grim Nightmare of Nibras is a story told through various dark and strange locations.

Each scene is a part of the plot telling its own dark story. In most scenes, the player will be able to find references to popular locations or special popular elements from video games and movies.
The scenes are reproduced in minimalism style in 3D and transferred to a movie-game format.

The Grim Nightmare of Nibras is a story with the search for objects in gloomy locations.