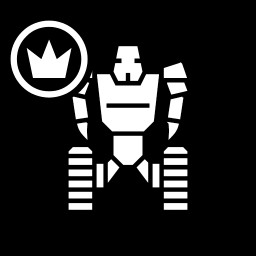 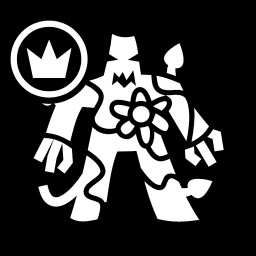 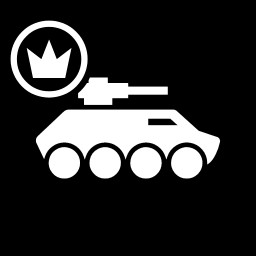 “Asteroidle is a game that is currently playable but still has many ideas that can be developed, and I believe that all of these ideas will take the game to the next level. Of course, feedbacks and ideas from community will be important at this point.

Early access is a great opportunity to bring these ideas to life and take the game to a whole new level.”

“I can't say an exact date but it may take aproximately 1 to 3 months for every idea and feature on the roadmap which you can see on below, to come to life.

Ps: Periods also include bugs that have emerged and bug fixes.”

Especially the Surpass system turns the game into an almost endless game.

Apart from that, it is possible that it contains various bugs. In addition, after major updates, the game's save files may become corrupted. (I know this is the worst possible scenario for an idle game, so I will be extra careful so that this does not happen.)”

“Based on how much progress this game has made, I plan to increase it once it leaves early access.”

“I will share various contact options in the about tab that is in the game. In this way, community will be able to easily contact with me through the option they want.”

START AS A MINER, BECOME A FIGHTER

Asteroidle is an idle game that allows you to asteroid mining. Discover technologies, buy and upgrade them. Travel at space continuously and face with new challenges.

• 100 achievements (in game over 400+ achievements)
• Over 500+ upgrades
• 20+ technologies
• 7 different space objects
• Travel between sectors, discover new galaxies
• Obtain new skills and surpass yourself
• Be the most dangerous person in space (Leaderboard)
• 1 mini game